There is more than one ending in Mortal Kombat 11’s story mode. Getting to see all of them depends on how well you do against the final boss.

At the end of Mortal Kombat 11’s story, Liu Kang and Raiden have merged, transforming Liu Kang into the god of fire and thunder. Liu Kang makes his way to Kronika, who is trying to reset time to create another new era.

Liu Kang fails to stop Kronika resetting time completely; she can begin rewinding time. Her goal is to rewind time back to the beginning and restart everything from scratch. An earlier plot twist has revealed that Kronika has reset history multiple times, each time Raiden and the other heroes failing to stop her.

Depending on how well you do in your final match against her in the story mode, you can get one of two endings. In every match in story mode, you need to win two rounds out three to defeat your opponent.

One of the endings you get is when you beat Kronika in the last match, but still lost one of the rounds.

This ending has you destroy Kronika at the beginning of time. Raiden and Liu Kang separate. Liu Kang remains a god, while Raiden turns into a mortal. They plan to restart time together, intending to put things back to the way they are supposed to be.

The fates of the rest of the characters, who were presumably reset out of history due to Kronika’s rewind are left ambiguous.

While the first ending is hopeful and not a downer, the second ending is actually more optimistic. To get this ending, you need to beat Kronika without losing any rounds, meaning you need to defeat her in two consecutive rounds.

In this ending, you defeat Kronika in the prehistoric era. At first, this ending appears to be the same as the previous one. Kronika is destroyed, Liu Kang and Raiden separate, Liu Kang stays a god and Raiden becomes a mortal.

However, the biggest difference between the two endings comes at this point. Instead of aiding Liu Kang himself in fixing time, Raiden instead suggests to Liu Kang that he brings Kitana.

Liu Kang and Kitana have a romance that stretches as far back as the original Mortal Kombat live-action movie. Their romance has bled into the games and has become a focal point in both characters’ development.

Liu Kang at the end of MK 11 follows Raiden’s suggestion and brings Kitana with him at the end of time. They then vowed to fix time together. 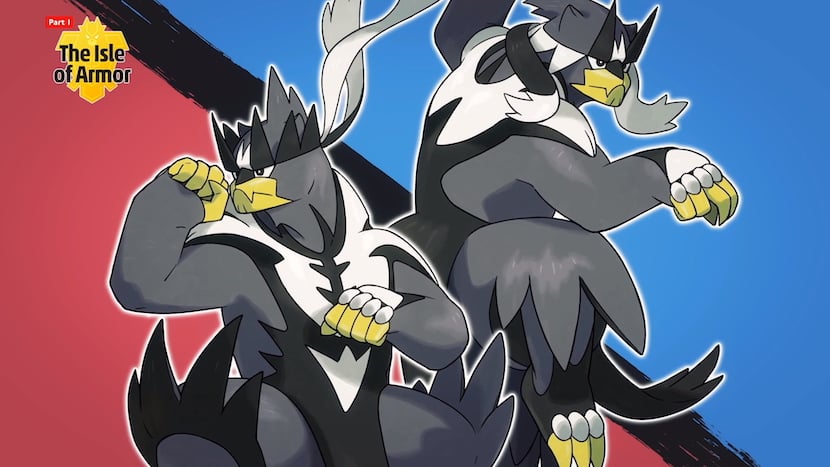 It is never properly explained how Liu Kang got Kitana back, though time manipulation seems to be a safe answer.

If you’re having trouble defeating Kronika in two consecutive rounds, just know that you can still witness the ending in all difficulties. If Median difficulty or even Easy difficulty too hard for you to beat Kronika twice in a row, then just know you can always switch to Very Easy. There’s no shame if you just want to see the second ending.

There’s also technically the third ending. If you lose a match against Kronika, you’re treated to a cutscene of her cutting your head off.

I don’t know about you dear readers, but I feel like that is non-canon.