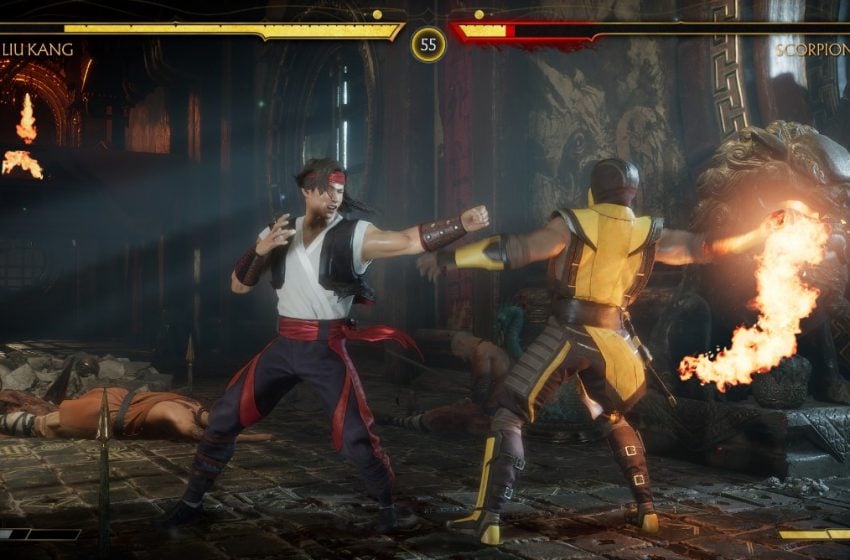 The Krypt in Mortal Kombat 11 is a location; players are going to become extremely familiar with as they play the game. There are numerous forms of currency they’re going to have to acquire when playing the game if they want to explore this miniature maze fully, and for a good reason. The chests in the Krypt are filled with customization items they can equip to their favorite characters, and these items even include brutal finishers and fatalities. We’re going to give you a break down of the entire Krypt, how to earn your chosen currencies and the location for character-specific chests.

The most common currency players are going to use in Mortal Kombat 11’s Krypt is Koins. You’re going to use these to open up the most common chests in the Krypt, and the price for these chests range from 1,000 to the highest chests costing 25,000. You can earn Koins by playing through Towers, the Main Story, or by fighting online.

The other two currencies are Hearts and Soul Fragments. You’re going to earn Hearts by performing finishers after winning a fight. It does not matter what character you use, as long as you perform a fatality. You use these on chests with the Shao Kahn emblem above them, which you need his hammer to break the tops. The Soul Fragments earned progressively through playing Mortal Kombat 11, similar to Koins, but you won’t earn as many of them. You need these to unlock the glowing green chests you find. However, you cannot use them until you locate Ermac’s Soul Amulet. You can find this key item in the Krypt in Goro’s Throne room, which we detail for you here.

Which Chests are Random?

During your time in the Krypt, you’re going to discover that a majority of the common chests you use Koins on are going to be random and can contain any number of customization items for any character, or even art pieces drawn up by the developers. There are character specific chests, though, littered throughout the entire Krypt. Each player will receive different items from another, but they will be for the same character. All of these character chests use hearts to unlock them, so you’ll need to earn them by performing fatalities.

Here are all of the locations for the character specific chests you can find in the Krypt. You can only open them once, but you can use premium currency to have the opportunity to have these chests reset for you, giving you another opportunity to receive customization items and loot for that character.