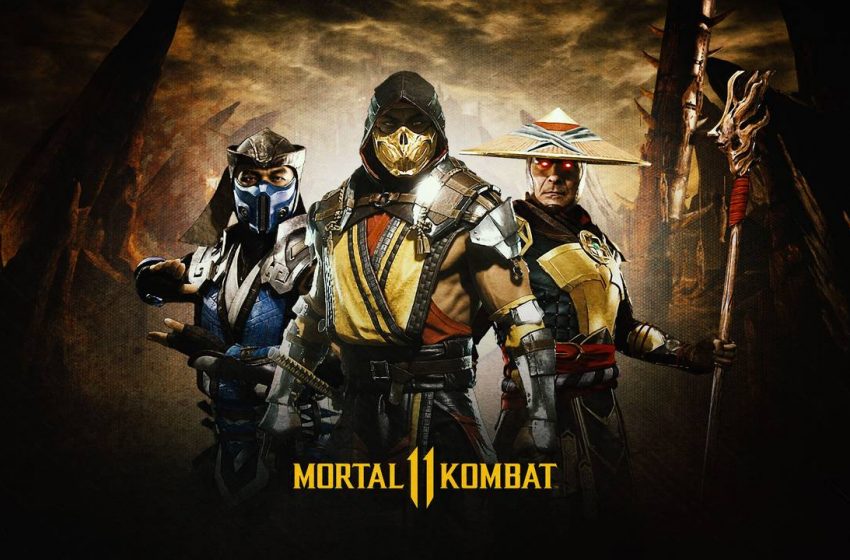 Each entry in the Mortal Kombat series brings series staples, like Scorpion and Sub-Zero, together with newcomers. In Mortal Kombat 11, there are three brand new characters to the series.

Geras is a time-manipulating, sand user. He has a lot of abilities that focus on sand and carrying opponents to the corner, and he has a couple zoning projectile tools as well. He even has an ability to add or subtract time from the in-game clock during matches.

Geras is the servant of Kronika, MK11’s new big bad and an elder goddess of time.

Taken from the official Mortal Kombat website, Geras is “an artificial construct, built by Kronika, he faithfully serves her goal of restarting time and rewriting history. By Kronika’s design, Geras exists as a fixed point in time. Every time Geras is killed he is reborn, each time becoming more resilient against the manner of his death.”

Kollector comes from a new six-armed race, called the Naknada, in which the people are given their names based on their occupations. Kollector served Shao Kahn and his armies, collecting all kinds of artifacts, goods, and even bodies of anyone that opposed Shao Kahn.

He wields knives, bolas, sickles and a lantern. Much like his name may suggest, his gameplay style is a mix of everything. He has combos and abilities for mix-ups, rushdown, and zoning.

Cetrion is the Elder God of life and nature. She is the brother of former Elder God, Shinnok, and the daughter of Kronika. She can control the major elements of wind, fire, water and earth, and command the forces of nature around her.

Cetrion is a zoning based character that excels at keeping the opponent away with her projectiles and full-screen, tracking fatal blow attack.