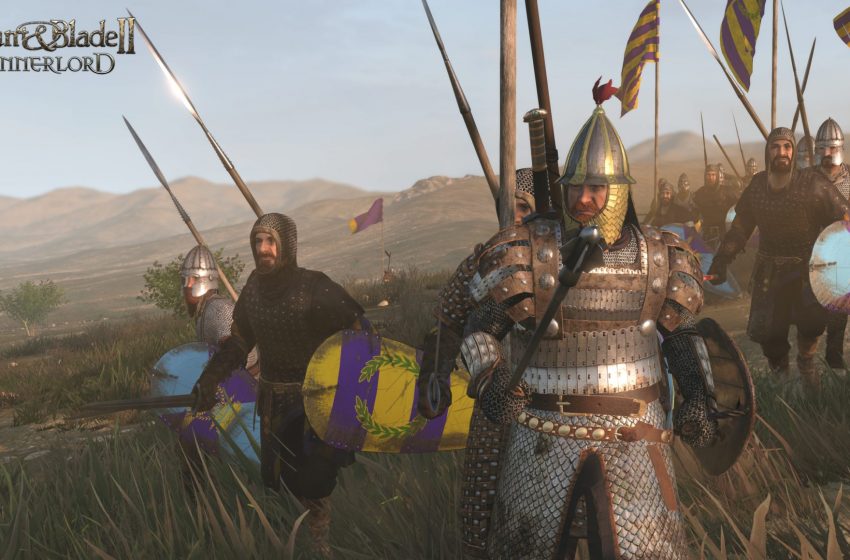 Some players are experiencing issues in Mount and Blade II: Bannerlord when they attempt to siege an opponent’s territory. There’s a significantly heavier form of lag that spikes during this time, and it’s almost expected to occur in a massive game like that, where multiple armies are fighting it out with massive pieces of siege equipment throwing themselves at a castle’s walls. What’s the best way to take care of it?

To fix this type of issue, the first thing you want to do is go into Bannerlord‘s options and modify the graphics settings on your machine. You want to lower settings such as shadow type, particle effect, terrain quality, environment detail, texture filtering, character detail, shaders, and anything else you can try to lower the quality of the game. While it may not look the best when you play it, these should further enhance the performance of the game, ensuring you’re able to continue playing it without too much lagging.

However, this could always not be a good solution. You may still experience issues when attempting to lay siege to a territory. If you continue to have the problems with it, try saving the game after the battle, restarting your machine, and then trying it again against another territory. Restarting your computer, or taking a break from the game and giving it a fresh start from your desktop might solve it.

If this does not solve the issue, attempt to reduce the battle size of your armies, which is an option you can find in the performance tab. This way, it reduces the maximum amount of units you can have in a battle, further reducing the potential problems you could be running into. Players have reported doing this has increased their FPS. Others have said that when the territory’s gate goes down, the performance goes up, so if the problem continues, you may want to focus on attacking the entrance as best as you can to remove it and improve the quality.

Bannerlord is currently in early access, and the developers released it to not being in a final build. These issues will likely clear up in future developer patches as the development team at Taleworlds Entertainment attempts to tackle these issues.