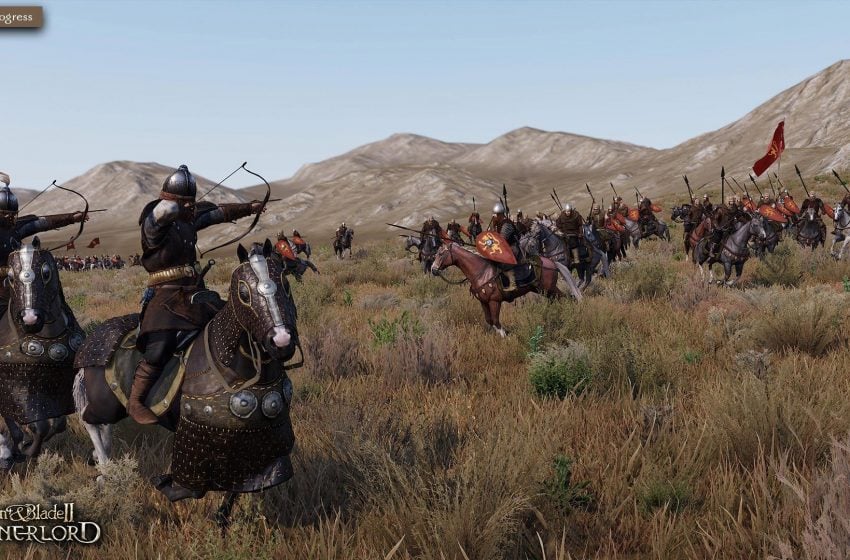 Mount and Blade 2: Bannerlord’s most recent patch has introduced quite the problem for a lot of players. After downloading the patch, many people are unable to launch their save game. After getting a message advising them of a module mismatch, players are asked if they wish to load the file with the correct modules.

Some people can hit Yes, and the game will load just fine, while others cannot get it to work at all. On top of that, some of the players that can play the game after choosing to launch with the correct modules are running into crashing issues after a couple of hours of play.

The root of the issue appears to be that save files from the older version of the game check what module version they are being launched in, and when they don’t match will ask you if you want to use the new modules. This type of compatibility is normally automatic between game versions, but this does not seem to be the case here.

After that, it’s a lot of guesswork as to why the save files eventually seem to become unstable when used in the new version of the game. While you can roll back to the older version of the game in the Steam betas tab, this doesn’t seem to be resolving the issue for users either.

So far, the only workaround that we have discovered is starting a new campaign within the new version of the game, to avoid any possible instability issues. It’s not perfect, but it is something, and these things happen when you play a game in early access.

We will do more investigation of the issue and update this article with any information provided by developer Taleworlds. For now, this would seem to be the only workaround if you are impacted by this crashing/not loading issue. 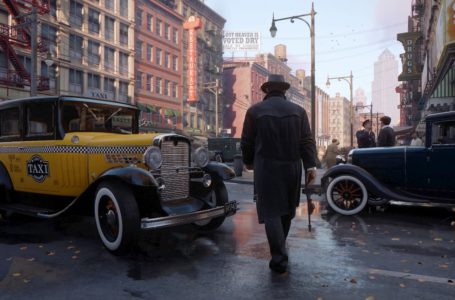