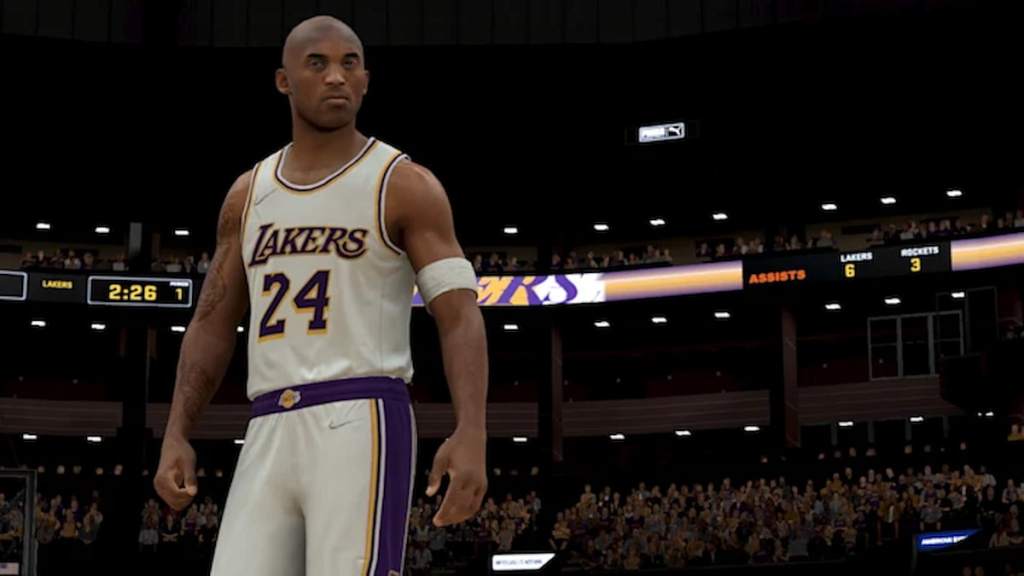 With NBA 2K23, 2K Sports has introduced a brand new system for players to earn some of the most powerful cards in the game. The Trophy Case gives collectors a great way to slowly build up a collection and fill out their team with top-tier talent. However, to unlock these cards, you need to first earn several different other cards. This whole process can be a bit confusing, so we’ve broken it all down for you below to make everything clearer. Here are all of the different ways you can earn the required cards for your Trophy Case.

The Trophy Case can essentially be broken down into a few important tiers. We’ll further show you where to earn these, but it’s important to also know what goes where. Here is a breakdown of how the Trophy Case is structured:

The first place to look for cards is the Token Market. At times, 2K will drop in Exchange Packs that you can buy. These give you a card that you can use in The Exchange to unlock a choice pack of different cards needed for the Trophy Case. On top of this, you can spend your Tokens to buy NBA Series 1 players. This is important because if you buy all 13-15 players from a specific team, you’ll earn that team’s MVP Trophy. This is one of the cards you’ll need for the Trophy Case, so finishing off each team is required. It’s important to note that some teams are much cheaper in terms of Tokens spent, so pay attention to those prices.

Like the Series 1 cards, you’ll need to at least complete the Current Domination set to pick up each team’s specific Trophy Case Pack. These give you a needed card (the third card on the bottom row of each Trophy Case) and seemingly can’t be earned anywhere else. Beyond that, you can earn several Trophy Case Packs that contain random rewards. We’ll talk about those in a bit more detail below.

Agendas and the Season Pass

Another place to pick up Exchange Packs is through Agendas and the Season Pass. In the Season Pass 1, for example, you can pick up two Elite Franchise Highlight Exchanges, giving you easy access to those items for two different teams. In the Season 1 Agendas, you can also pick up three different Exchanges including a Centerpiece Exchange, which we’ll talk about in more detail below because those seem to be the most important Exchanges you can unlock. You can also earn several different types of Exchanges by completing all of the Divisional rewards in the Lifetime Agendas section. Speaking of Agendas and the Season Pass, you’ll also pick up several Trophy Packs. Let’s look at those next.

This is where things can become a bit annoying. Whether it’s in the Season Pass or the various modes you can play, you will pick up all kinds of packs that include Trophy Case items. These are random, which means you have no control over which card you’ll get, unlike the Exchanges. We haven’t been able to confirm it yet, but that likely means you can pull duplicates of items you already have. These aren’t the most efficient way to get new cards, but you definitely shouldn’t ignore them.

Finally, we need to talk about Centerpiece Rewards. These seem to be much more limited than the other cards in the Trophy Case. Currently, there are only a few Exchanges you can earn to get them and we don’t believe they can be earned in random packs. Here are all of the ones we’ve found so far: