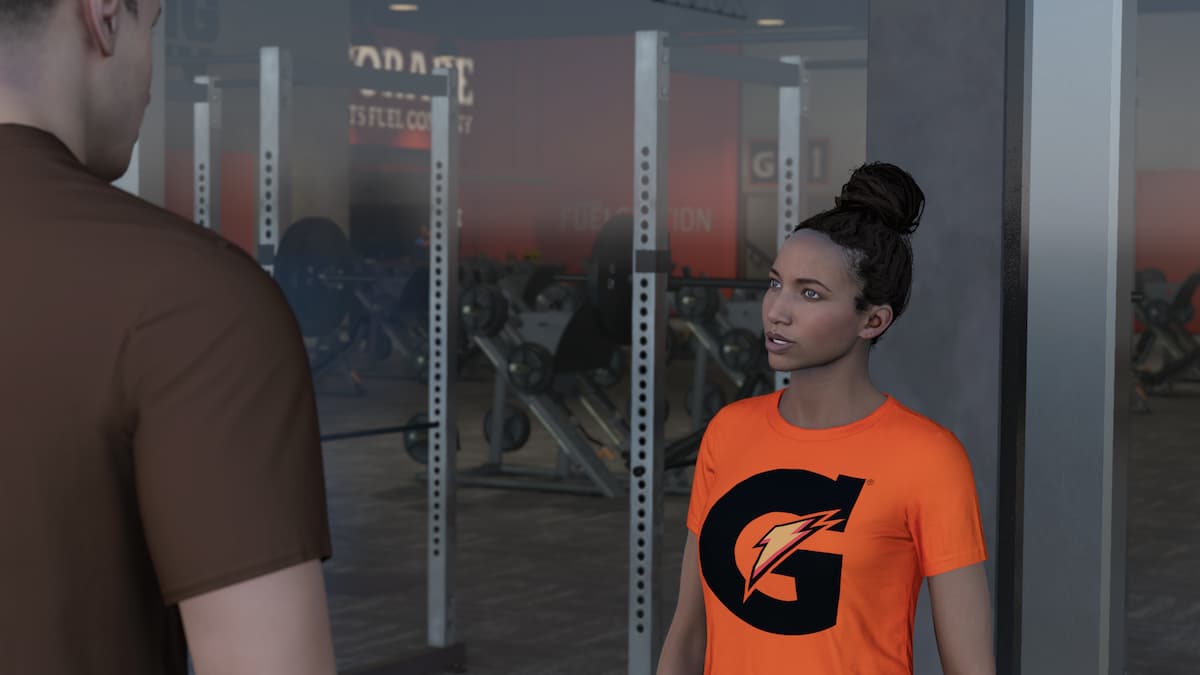 It’s Halloween in The City, and that means time to get some rewards in NBA 2K23. 2K has brought back the Trick or Treat event, allowing players to get some free rewards just by logging in and roaming around The City. However, doing that won’t guarantee you all the rewards that can be had at this event. So, how can you get all of these rewards? Let’s take a look.

How to get all Trick or Treat rewards in The City

Much like with the Trick or Treat event from NBA 2K22, players will need to go around The City to the various stores and buildings and look for rewards. To find a reward in The City, look for a glowing orange tile. Then, click either B (for Xbox) or Circle (for PlayStation) to trick or treat.

As far as where these tiles are, here’s a rough path for where the rewards can be found in The City. The path can be found via the white path on the map.

Make sure to look on both sides of the street, as well as the corners and sides. Some reward tiles can be hidden at first glance.

Now, what exactly can be obtained in the Trick or Treat event? Customization options, like clothes, player banners, and indicators are among the rewards. Additionally, users could get Gatorade boosts, 2XP Coins, and even VC rewards. The rewards can vary, so it’s not a given that you will get a major VC boost. Because of that, make sure to get as many as possible.