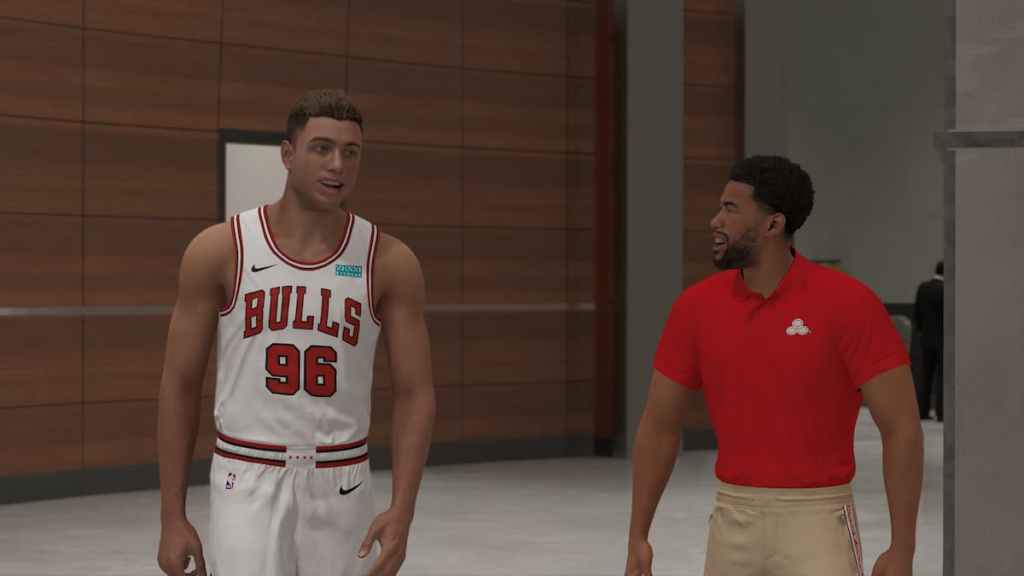 NBA 2K23’s MyCareer and MyPlayer suite has gotten a bit of an upgrade from 2K22, thanks to new builds and badge tiers. One other upgrade that we didn’t know about when NBA 2K23 released, but do now, is the existence of replica builds. What are replica builds, and what can be done to get these builds? Let’s take a look.

What are replica builds in NBA 2K23?

Replica builds are by and large, builds that emulate what a name-worthy NBA player would look like out on The City and MyCareer. However, these builds don’t have the same exact ratings as these current and former players do in the rosters, as these are nerfed and not really meta-relevant.

Still, one notable point about these builds is that when created, you will get a screen that shows that your MyPlayer is a replica of a superstar from either today, or the past.

These builds were first discovered by YouTuber Uncle Demi in September. From there, more and more replica NBA 2K23 builds have been discovered.

As of this writing, replica player builds are still being uncovered by members of the NBA 2K23 community. Because of that, this guide is a work-in-progress.

However, we do have stat attributes for many well-known player replicas, including ones for Michael Jordan, Kobe Bryant, and Steph Curry. Here’s a look at attributes for these builds, courtesy of some fine people from social media, YouTube, and Reddit (u/bsturck):

Plug the above ratings into the MyPlayer build to uncover these replicas.

We should note that these builds are only for current-generation (Xbox Series X|S and PlayStation 5) consoles. Those on old-generation versions of NBA 2K23 will not have the ability to create a legend or current NBA player replica build for MyCareer. And, jersey numbers and positions must be exact, per members of the community.