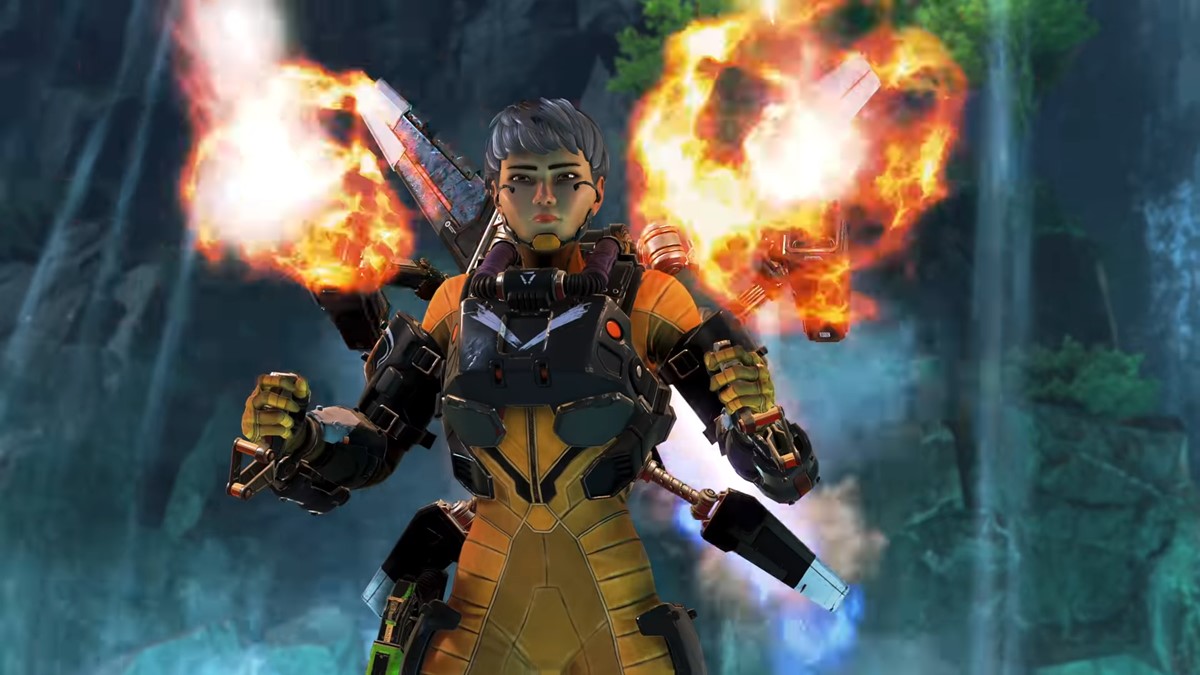 The newest Legend joining the Apex Legends is a woman named Kairi Imahara, but better known by her competitors as Valkyrie. Her debut in the ring is May 4, tied to the release of Season 9: Legacy. Valkyrie is the 17th Legend to join the Apex roster and has a unique kit, unlike any legend before her.

Valkyrie’s Missile Swarm will fire an entire swarm of small rockets that will rain down on the enemy or enemies, to both deal damage to the target(s) and disorient anyone that the missiles hit.

Take to the skies with Valkyrie’s VTOL Jets. Hold down the jump key to hover in the air instead of performing a standard jump via Valkyrie’s jet pack. This may combine very nicely with an Octane jump pad.

Since Valkyrie has been confirmed a Recon Legend, she will also have the standard Recon Survey Beacon scan ability, which will pair very well with her aerial-based movement abilities.

Valkyrie Ultimate will not activate on key press. Instead, press the ultimate button to prepare a launch. During this time, a teammate can interact with Valkyrie if they would like to join her. As long as you have vertical clearance, press the Ultimate button again to shoot up into the sky, either alone or with your teammates. Once in the air, you will Skydive to return to the ground.

Season 9: Legacy comes to Apex Legends on May 4. 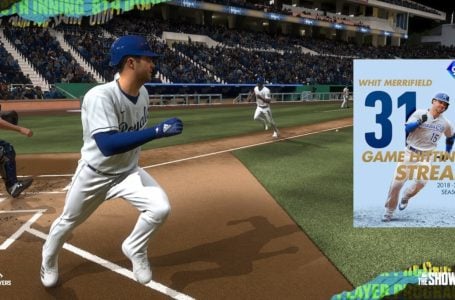