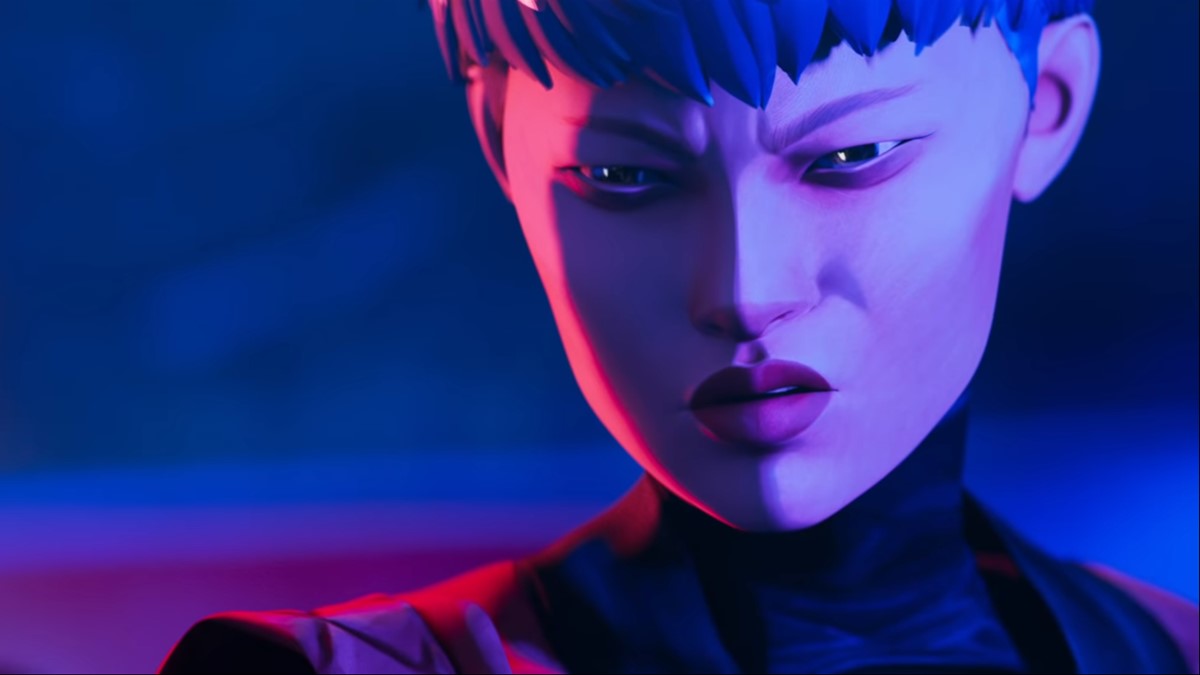 Valkyrie is the newest Legend in Apex Legends Season 9: Legacy, but her story begins way earlier than that. Before Apex Legends, there was Titanfall 1 and 2, and in those games, the term Pilot means much more than just piloting something. Pilot is someone with the power to control a Titan, and that is a prestigious honor.

One of these pilots that should be familiar to Titanfall 2 fans is Viper, a boss from Titanfall 2 with a modified Northstar Titan, and this is where the title of the newest Stories from the Outlands comes from. While Viper is dead and gone at the hands of Jack Cooper, Titanfall 2’s protagonist, his legacy lives on, but it’s our newest Legend lives in that exact legacy’s shadow. Kairi Imahara, aka Valkyrie, is the daughter of the fallen pilot Viper. That said, while she carries a streak of vengeance against Titanfall 2 antagonist Kuben Blisk, who hired her father for combat in the first place, she isn’t here to carry on her father’s name. She is here to make her own.

Valkyrie is friendly with one of the already existing Legends: Rampart, who debuted in Season 6. Valkyrie brought the out-of-commission Northstar Titan her father had to Rampart’s shop, and with her modifying expertise, it can be surmised that this will have a major influence on Valkyrie’s kit. While we know she doesn’t have an actual Titan in the arena, we know she has a jetpack, and its color may mean that it was created from parts of the old Northstar.

Dataminers have known about Valkyrie for awhile, previously known as simply ‘Valk‘, her appearance hasn’t changed much from the days that a leaker discovered the Fuse and Valk models back-to-back in Season 7. Valkyrie is described as bold, brash, fiery, fierce, and isn’t afraid to pull a gun on someone, even out of combat. She has an androgynous style and died her naturally black hair an off-white color with lavender undertones. She joins the Apex Games on May 4 with the launch of Season 9. Watch her lore debut in Stories from the Outlands: Northstar now.