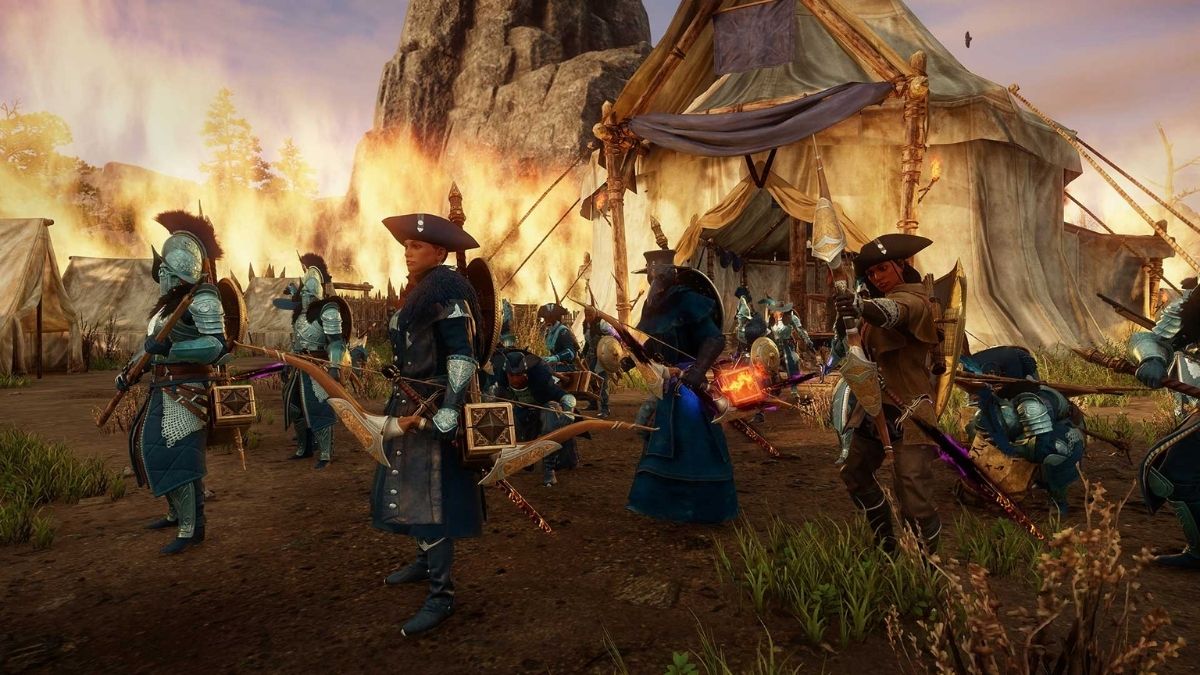 Excelling in any player vs player content will ultimately come down to player skill. Still, we’d argue that picking the right tools for the job is as much of a skillful play as button-mashing. That’s why it’s a good idea to at least know what you’re facing or wielding and how it compares. That’s how most PVP content works in games, and in New World, as an MMO, it’s the same. Better to get into the PVP arena armed with knowledge and the right weapons, than to walk in blindly and then wonder what happened afterward. Meta plays an important part in picking the best weapons, so we’ve prepared a tier list of the best PVP in New World.

The best weapons in New World for PVP

Related: How to get the Javelin of Dryadic Empowerment in New World