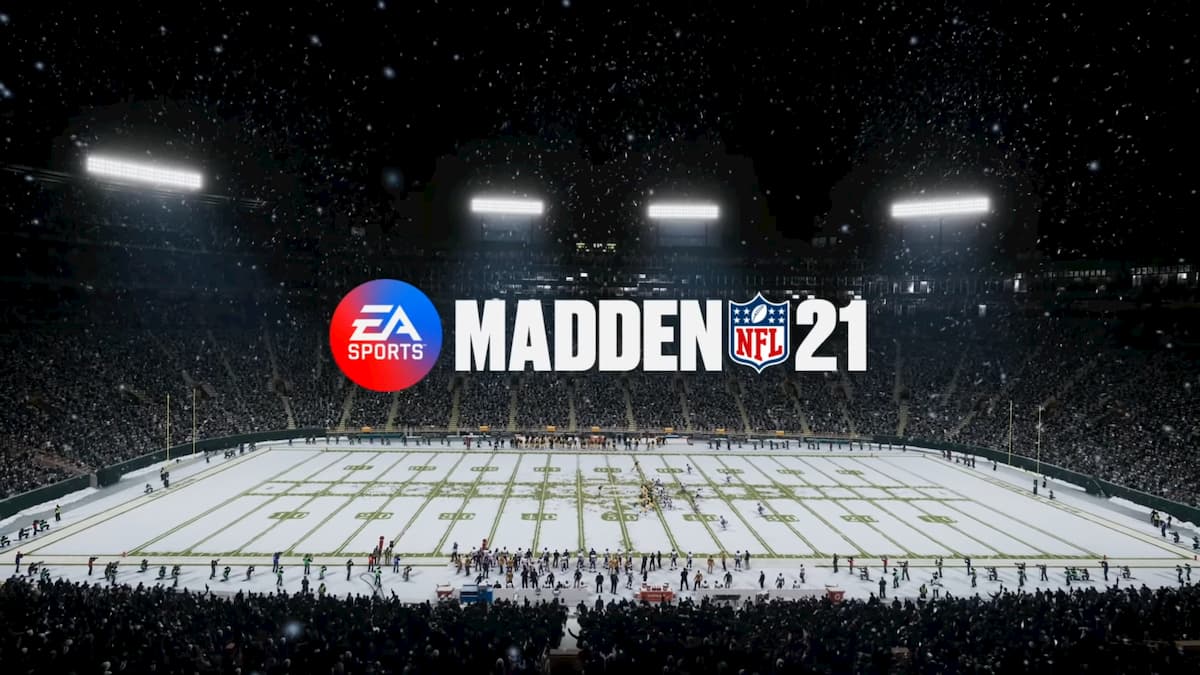 Back in August of 2020, we told you that Franchise mode save files could be transferred from current-gen consoles (Xbox One and PlayStation 4) over to the next-generation (Xbox Series X and PlayStation 5). Now that December 4 has come and passed, Madden 21 players can officially transfer over save files over to next-generation consoles, but you might be wondering how to do this, and whether or not there are exceptions. Let’s go over what you need to know about moving Franchise move files.

How to transfer Madden 21 Franchise mode save files

Before we go over what you need to actually do, remember the following two points before actually transferring over any files.

Secondly, offline Franchise save files will not transfer. Any local file you made will not move to the next-gen, but in most cases, all other Franchise saves (this includes Face of the Franchise) can move over.

Now, to transfer over a Franchise mode save file, log into the next-gen version of Madden 21 and select the Franchise tab at the home screen. If you have an online, cloud-based Franchise file, you should see the save pop up under the Current Franchises listing. Select it, and then you be asked whether or not you want to import it over to either the Xbox Series X or PlayStation 5. Click on Yes, and from there, the file will be imported and become a new next-gen file.