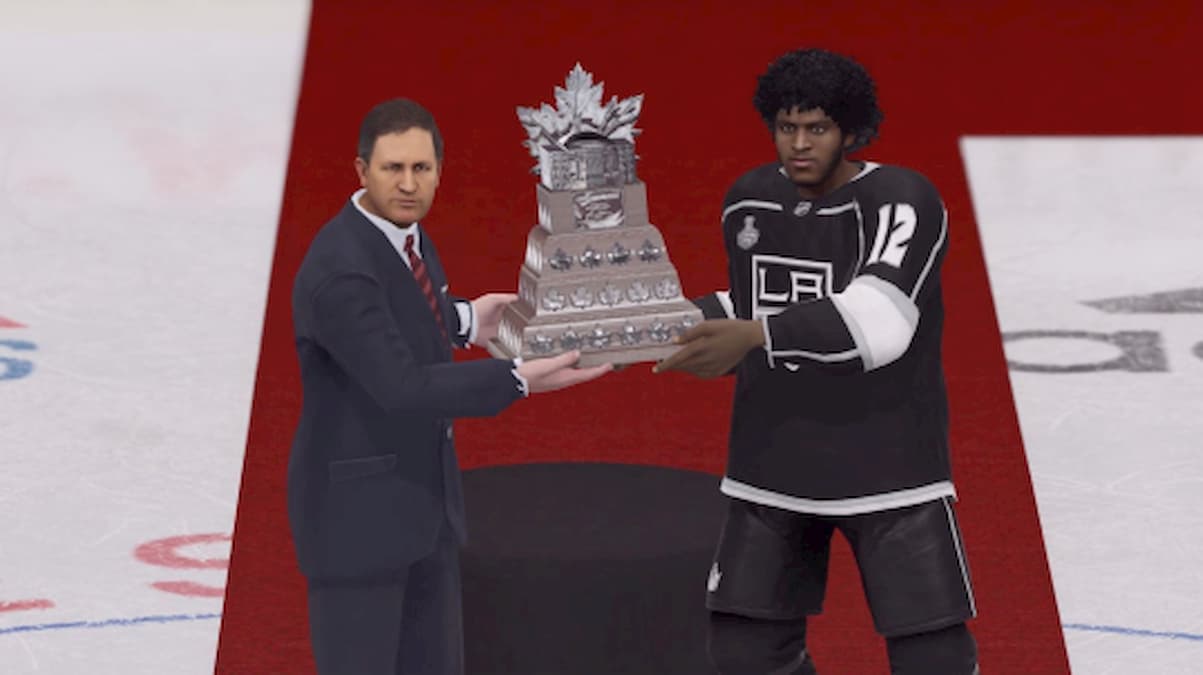 It’s fair to say that hockey players want to be on the ice as much as possible. However, playing time is not necessarily dictated by who’s fresh and who’s not. Rather, performance is the main driver of playing time. While this is mostly true in NHL 21, there are some other ways to control how much time you get on the ice. Let’s go over some tips that you should keep in mind.

As we mentioned previously, performing well when you are in the ice is a good way to raise your playing time. However, putting up goals and assists are not the only two ways to go about this. Rather, how you play in different situations will not only affect the amount of ice time you receive, but performing well in key spots will have an even greater effect on it.

So how will you know when you are in a key spot? During a game, a cutscene by the bench will take place, in which your coach informs of an objective that needs to be completed. These objectives can range from pushing the pace and get shots on the net, to playing shutdown defense and preventing any more goals from being scored.

Another way to increase your ice time is by completing other non-situational challenges. Throughout the course of the Be a Pro story, coaches may approach you in the locker room before the team’s next game about a new objective. These challenges could be to win the contest or score a goal. Much like with the situational challenges, completing these objectives will increase your Management Likability score.