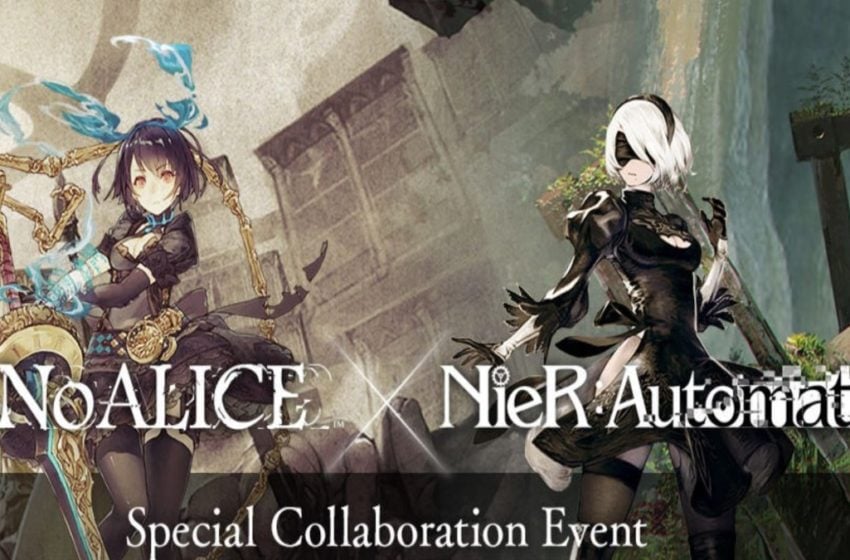 If you’ve been delving into the dark fairy tales of SINoALICE, there’s a good chance you’re familiar with the the strange creator of these stories, Yoko Taro. In addition to penning twisted versions of classic characters like Little Mermaid and Snow White for SINoALICE, Yoko Taro was the director and lead scenario writer for 2017’s surprise hit, Nier: Automata. Fans have been expecting a crossover for some time now, but it’s been officially announced to be coming to the gacha game on July 16, 2020.

What Nier: Automata will bring to SINoALICE

Nier: Automata was a bold game in it’s own right—sublimely original in terms of structure and thematically powerful—but it also had a dark aesthetic and sense of humor that will be at home in SINoALICE. The crossover will introduce a unique event quest line featuring some of the main characters from Nier: Automata. 2B, A2, 9S, and Emil will all appear in SINoALICE‘s signature chibi art-style.

You will be able to unlock the characters along with unique equipment and other items through Grimoires, the Medal Exchange, and by completing the new event-specific quest line. The quest line will culminate in a boss fight with Beauvoir—the opera-singing, Simone de Beauvoir inspired robot—returning from Nier: Automata.

You’ll be able to do all that while listening to original music from Nier: Automata starting July 16. Until then, you can earn more Twilight Crystals by taking part in SINoALICE‘s social media promotion that will be on-going up until the release of the collaboration: