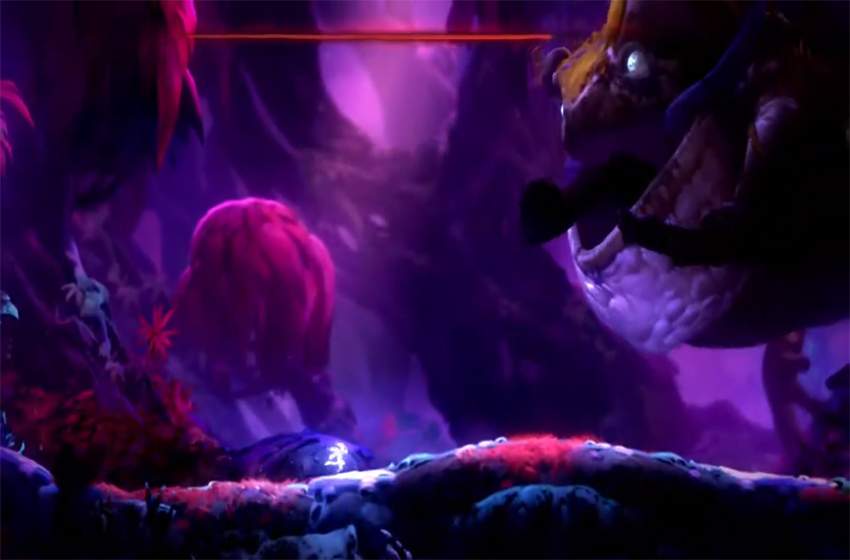 Ori and the Will of the Wisps features brand new boss fights that were lacking from the first game. They can be challenging tests of endurance with creatures that tower over Ori. One particular secret achievement focuses on mastering a fight with a giant toad named Kwolok.

How to unlock the Timely Demise achievement

The Timely Demise achievement is a secret achievement that will not describe its criteria until you lock it. It is described as, “Defeat Kwolok in Under 2 Minutes.” Kwolok throws quite a few different attacks at you. The important thing is to know when to balance your dodging with dealing damage to him. Obviously, this achievement is much easier to unlock on Easy difficulty.

The Kwolok boss fight will begin with an escape sequence where the giant toad will chase you through a short area with water and spikes. When you get through this area, you land in an open area where the actual fight begins and the timer starts.

At the very beginning of the fight, it is recommended you stay close to the left end of the fight area so you can dash and jump onto the wall. The fight begins with Kwolok trying to attack you with his tongue, shooting small arcing projectiles at you, and making rocks fall from the ceiling toward you. After dodging these, he will come closer and try to slam on you. When he makes contact with the ground, fire will shoot out both ways until they reach the walls, so you will need to be airborne to avoid it. During the tongue attack and slam attack, Kwolok will be close enough to pull off some melee attacks.

Once Kwolok’s health drops to a little above half, he will fill the arena with water. He will begin this phase by striking you with his tongue from directly above and spitting blots of corruption at you. Avoid both of these attacks by timing your dash properly. Between these attacks you have a chance to jump out of the water and either melee him or shoot an arrow at him.

After taking damage, Kwolok will then make rocks fall from the ceiling again and shoot a homing projectile at you. Use the bash ability to launch the homing projectile at Kwolok. When he lowers himself into the water, he will begin sucking you in towards him. Obviously, you will need to swim away from him as he does this, but you will need to use the dash ability because it is not possible to simply swim away from him.

Once he rises into the air again, he will send tentacles that will come out of the ground and attack you. This is a good time to launch yourself into the air and attack Kwolok with either arrows or melee attacks because he will stay pretty still.

Stay vigilant and you will eventually defeat Kwolok, and the creature controlling him will climb to the top with him. If you did so fast enough you will earn the secret achievement, as well as the achievement for fending off Kwolok if this is your first time defeating him.