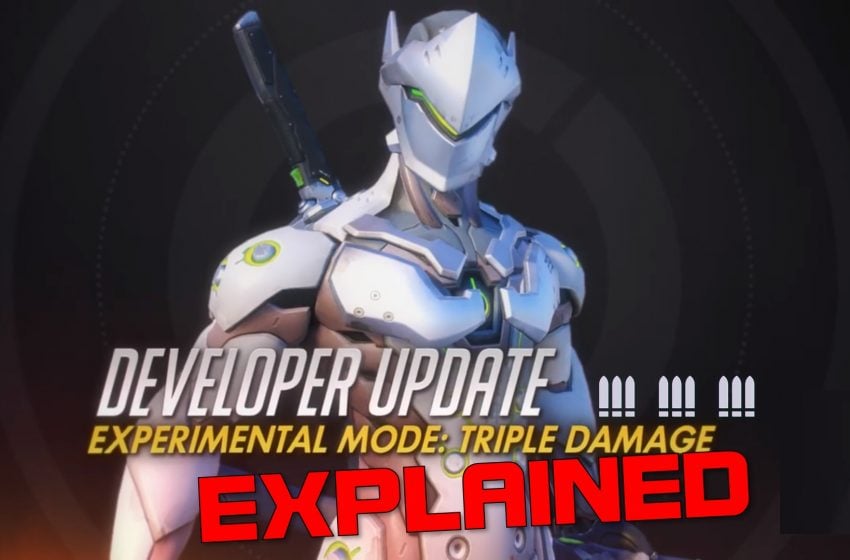 These game modes or changes could come in at a later date, but unlike the Public Test Realm, many of these modes and changes may never make it into the official release. The first experimental game mode, coming Feb. 25, focuses on changes to the role queue.

The reason developer Blizzard is adding this new game mode is due to the role queue waiting times, primarily because those who choose to play as a damage hero are waiting for an extraordinarily long time. Role queue came to Overwatch in summer 2019, and the teams have consisted of a two-two-two format: two damage heroes, two tank heroes, and two healer heroes.

In the Triple Damage mode, you should see a new breakdown of a three-one-two format: three damage heroes, one tank hero, and two healer heroes.

The experimental card is going to take the conversation to the players, so they can see how they like the set-up. It also provides Blizzard with more information about the queue times for each class of hero. It can review how long players are waiting in queue for specific classes, and what changes it needs to make moving forward.

There will also be balance changes in this game mode made to the ‘off-takes,’ Roadhog, Zarya, and D.VA, so that they can better hold their own as the only tank on a six-person team.