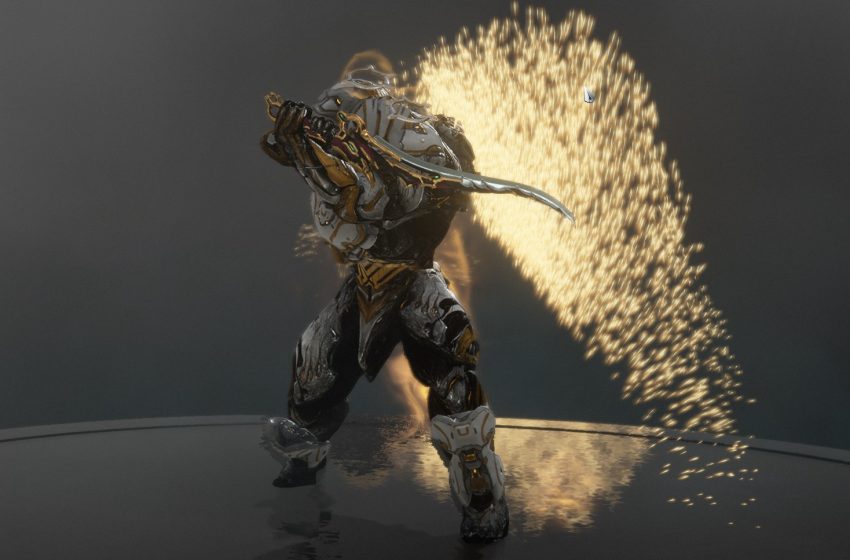 Well, much to everyone’s surprise, the Pangolin Prime is a monster. The Prime version of a much-derided weapon has turned out to be a top tier sword, and arguably the best one-handed sword in the game at the moment. Best of all, an incredibly strong build can be achieved by investing a single Forma

Primed Reach will give the Pangolin Prime an impressive range of 5.5 for easy group clears, while Bezerker takes advantage of high critical values that build generates to ramp up attack speed and DPS. Weeping Wounds will give greatly improved status chance and play perfectly into Condition Overload, which will take advantage of status effects to do increased damage.

Organ Shatter provides a simple critical damage boost, and Blood Rush will slowly ramp up critical chance in line with your combo multiplier. Fever Strike and Vicious Frost will combine to give Viral damage and a little status chance boost from the Vicious Frost mod. Viral has become one of the best status effects in the game now, increase damage done directly to health.

That’s it, a simple, fairly easy to achieve build that will be extremely effective. While your first swing might not be that impressive, by the end of your first combo, you will be seeing plenty of yellow crits, with orange and red swiftly following.

For people who want to invest just a little more into the weapon, and push the damage number higher, an additional two Forma will allow you to replace Fever Strike with Primed Fever Strike, and Vicious Frost with Northwind, allowing you to push the Viral and Slash damage combo that makes this weapon so effective.

Finally, pairing it with something like a Cynex, modded for Gas and Corrosive, will allow you to stack two new types of status on enemies easily, then you will see the damage boost from Condition Overload shine.

How to quickly unlock the Mr. Money Bags achievement in Diablo II: Resurrected