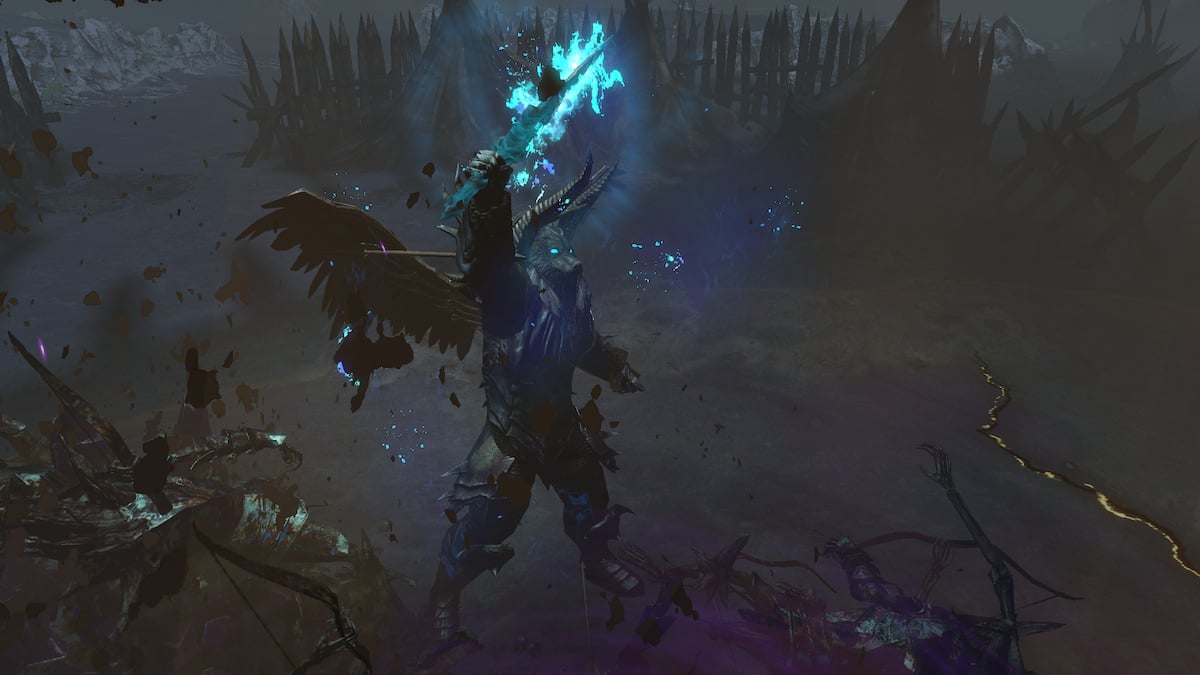 The final special event in Path of Exile’s stacked December calendar kicks off on December 31. For this one, nearly every area will have its difficulty bumped up. Not only are there more enemies to tackle, but they’ll be tougher to boot. Wraeclast has been plunged into madness — it’s Delirium Everywhere.

Delirium Everywhere will be available to play for 10 days, beginning December 31 at 3 PM ET and ending January 10 at 3 PM ET.

In Delirium Everywhere, almost every map in both the campaign and the endgame is shrouded permanently in Delirium Fog. The Delirium level for each map will range from 1-100% and has the same effects as in the standard game mode. To avoid spam-refreshing, the Delirium percentage of each area will always be the same. Additionally, no Mirrors of Delirium will spawn during the event, and Delirious maps will override the event’s special rules.

Players who reach certain level thresholds during the event will be entered into random drawings for a limited number of microtransaction items. Each character leveled to a threshold will increase your chance of winning a prize. All reward tiers are listed below, with the available quantity of each noted in parentheses.