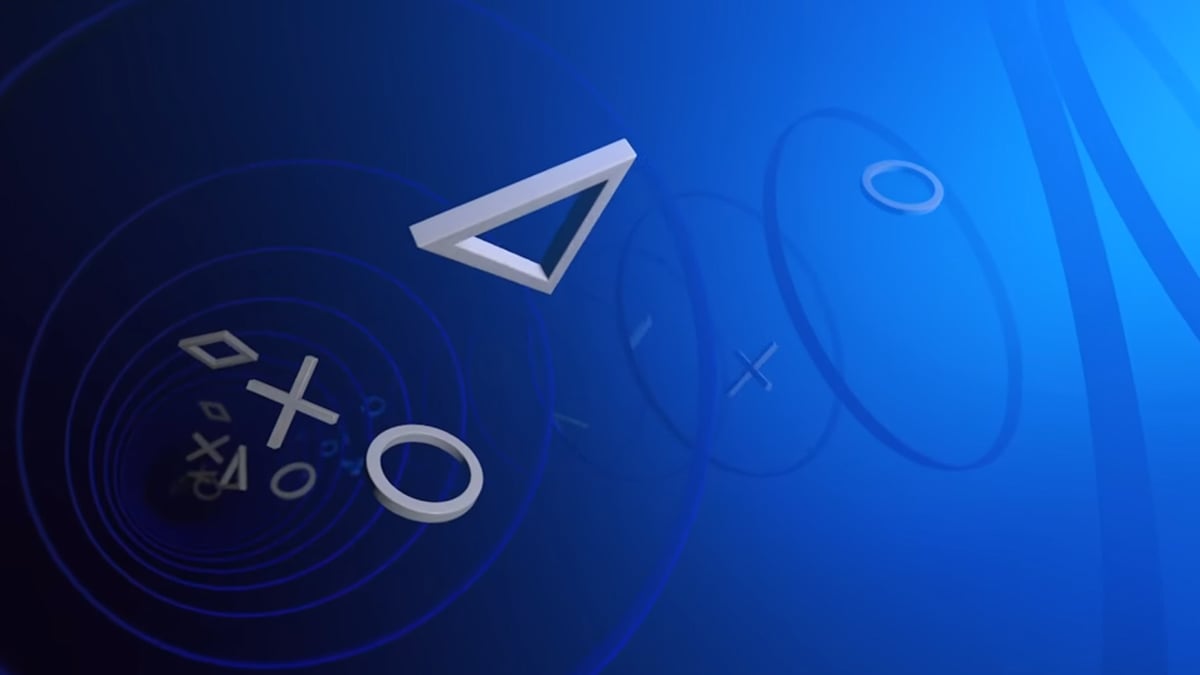 Sony’s PlayStation Stars loyalty program is the first initiative of its kind that will reward players for doing little more than turning on their console, booting up their favorite game, and engaging themselves with it. Many other platforms have similar programs, but PlayStation Stars looks set to be the one that rewards players the most. This guide explains what PlayStation Stars is, outlining everything you can do once you join it, and what to expect from your rewards.

Related: When does the PlayStation Stars loyalty program launch?

What is PlayStation Stars?

PlayStation Stars is a loyalty program that’s exclusive to PlayStation consoles. It’s free-to-join and gives all members the chance to take part in monthly campaigns, tournaments, and complete specific goals to earn loyalty points. The loyalty points you earn can be used to purchase a wide range of rewards, including PSN Wallet top-ups that will make new games cheaper and could even build up to pay for a brand new release in the future.

What are the PlayStation Stars monthly challenges?

The campaigns you need to take part in with PlayStation Stars consist of a number of set tasks. These could consist of playing any game for a certain number of hours, unlocking a few trophies, completing a set number of multiplayer matches in relevant games, and more general goals. The tournaments are focused on specific titles and have more definitive goals, such as playing several multiplayer matches in a single game and earning enough points to rank with the best-performing players. Finally, there are rewards for earning trophies, particularly being the first person to get the platinum trophy in a new game.

What rewards you can earn with PlayStation Stars?

The rewards you can earn by completing challenges with PlayStation Stars include PSN Wallet cash you can spend on games and add-ons, as well as digital collectibles. Sony has outlined how these are not NFTs, and more so something for PlayStation fans to purchase with their loyalty tokens and show off to other PlayStation fans. Many of these items will be rare and exclusive, meaning those that manage to acquire them, or a set of them, will be regarded as being among the most dedicated PlayStation fans out there.

What is the start date for PlayStation Stars?

PlayStation Stars doesn’t have a confirmed release date at the time of writing. In the initial announcement of the loyalty program, Sony explained that it would be released before the end of 2022. More information will likely be released before then, but for now, fans will need to wait and see when Sony implements the new initiative.

Do you need to pay to join PlayStation Stars?

PlayStation Stars is a free-to-join loyalty program and doesn’t require you to spend any money to be a part of it. The initiative is open to all PlayStation players, whether they’re PlayStation Plus subscribers or not. However, you will need to subscribe to one of the PlayStation Plus memberships to play online multiplayer games and complete some of the challenges each month. With this in mind, you could say that you need to pay to join the program, but that’s only true if you want to complete all the challenges you’re given instead of just those you’re able to.