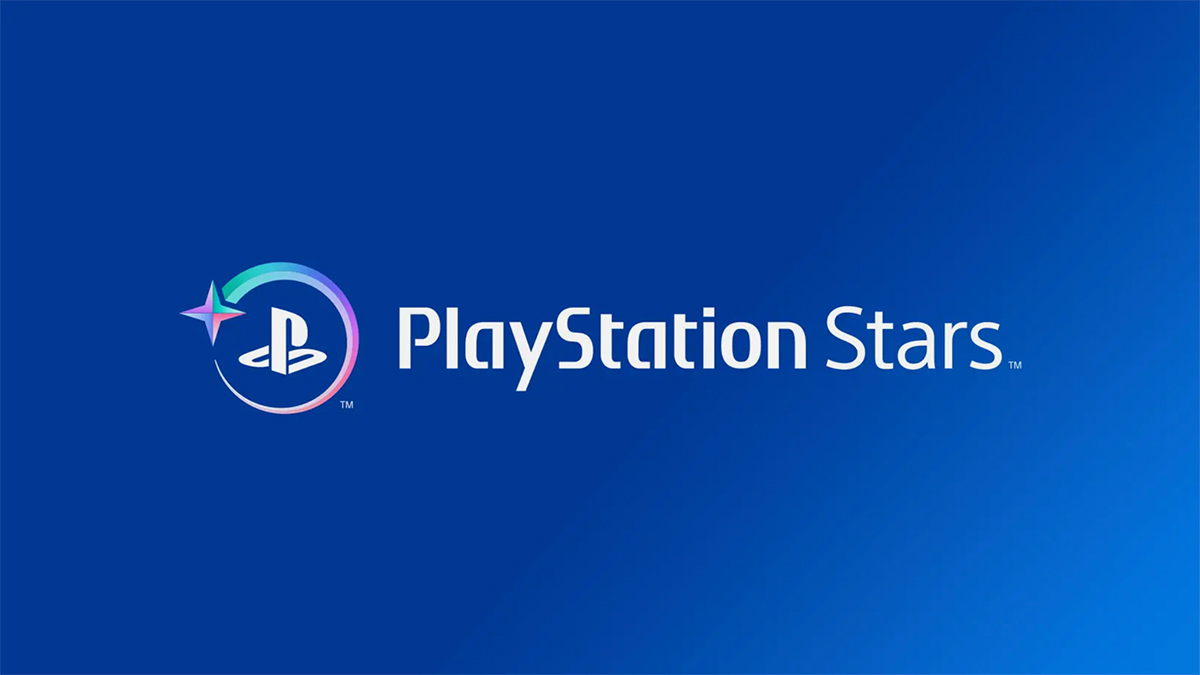 Sony’s PlayStation Stars loyalty program will reward PlayStation owners for completing challenges such as playing certain games, competing in tournaments, and even unlocking specific trophies. However, the program isn’t out just yet, which is why we’ve put together this guide to outline the release date for PlayStation Stars, so you know when you can start earning rewards for playing your favorite console.

Related: Can you upgrade or expand PlayStation 5 SSD storage?

When is the start date of the PlayStation Stars loyalty program?

PlayStation Stars loyalty Program launched in Asia, including Japan, on September 29. The program will debut in the United States on October 5, and on October 13 in Europe and Australia.

What is the PlayStation Stars loyalty program?

The PlayStation Stars loyalty program is a free-to-join initiative that only those with a PlayStation console can sign up for. Once you’ve joined, you’ll be rewarded for playing games as you normally do with loyalty points that can be redeemed for digital collectibles and other prizes such as PSN Wallet top-ups. The full range of rewards hasn’t been revealed just yet.

Rewards can be earned by completing monthly campaigns that don’t require specific games. Instead, these campaigns are more about your activity as a player. However, there will be other rewards locked behind tournaments and very precise accomplishments, such as being the first person to earn the platinum trophy in a title in a blockbuster title such as The Last Of Us Part 1. This last point will give trophy hunters even more of an incentive to play the biggest PlayStation games so they can be known as the first ones to earn the highest award possible from it.

A few digital collectibles have been shown off to this point. These little knickknacks can be displayed to friends and come from Sony’s whole tech history, not just PlayStation.

To access the program, you will need to either install the PlayStation app on your mobile phone or go to the website for it through a browser.