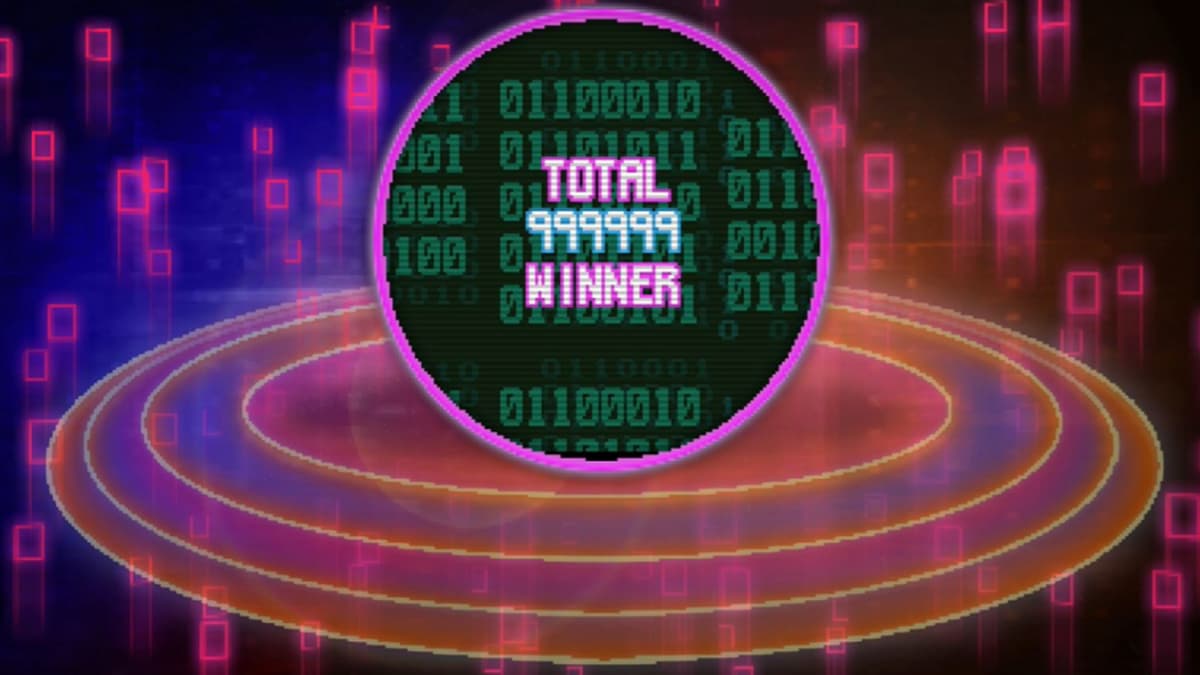 Space Jam: A New Legacy – The Game is not the most challenging game you will find out there, but for those who are either not well versed in beat ‘em up games or are tired of losing points from dying in the story, things can be a little frustrating. One of the achievements in the game is called Point Leader and is worth 75 gamerscore. The description reads, “Achieved 999,999 points in a single playthrough.” Here is how to unlock it.

Achieving a score of 999,999 points in a single playthrough of the story could be a bit challenging for anyone. You lose points at the end of each chapter for how many times you died, so you need almost a perfect run to earn this legitimately. However, we have found a super simple workaround to earn the achievement, and it actually requires you to fail.

First, you need to play through the entire story one time. For us, this took a little over a half-hour while using two continues, so don’t expect to be sitting there all day. If you can earn the achievement the right way in that first playthrough, great.

If you did not earn the Point Leader achievement in your first playthrough, be sure to look at the now unlocked Boss Rush mode. Here, you will face off against the three bosses in the game consecutively with only one life. All you need to do is defeat the first two bosses, but be sure not to finish the last one if you are going for this achievement. Die and select Retry.

No matter where you are, you will be put back at the first boss, but your score will carry over. Every time you defeat one of the bosses, you gain 100,000 points. Keep coming back and beating at least the first boss, and you will eventually have the achievement pop when you cross the 999,999 mark.