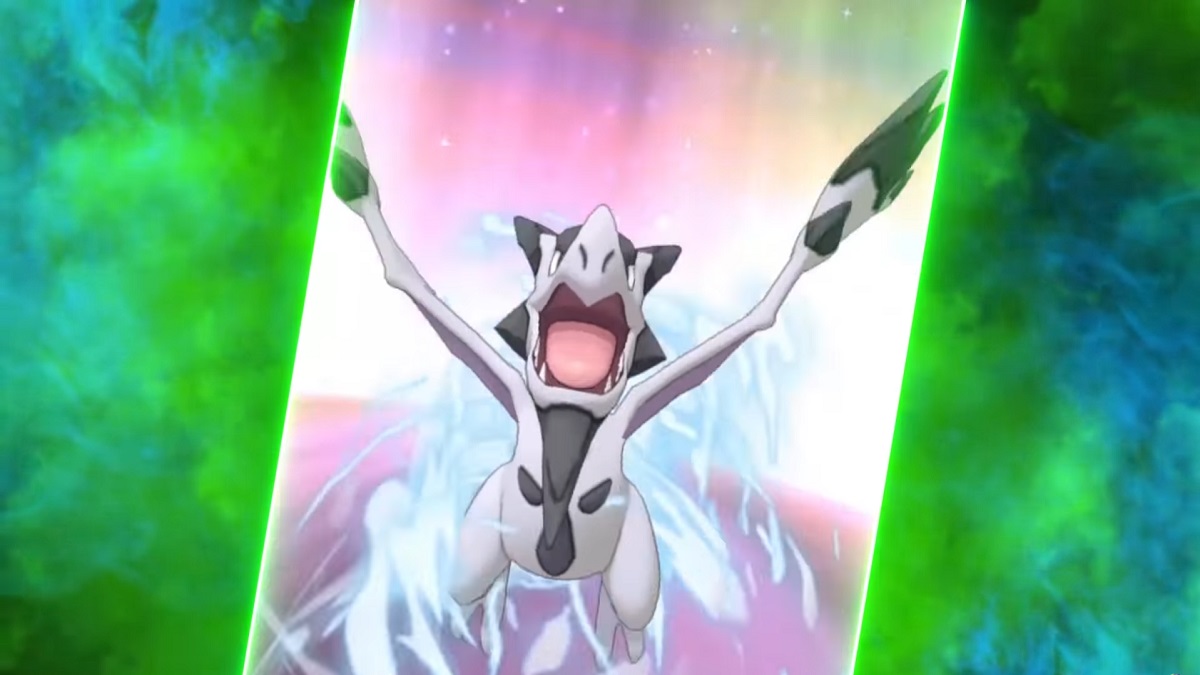 Pokémon Masters EX is adding another Sync Pair to the roster with the introduction of Blue and Aerodactyl. The Kanto trainer is getting its third Sync Pair in the game, along with Red’s second. Here is a complete breakdown of the unit and what players can expect from it.

Blue and Aerodactyl come with three passive skills, which are mentioned below:

Blue and Aerodactyl moves are as follows:

Blue and Aerodactyl seem average at first glance, and rightfully so. The Sync Pair doesn’t boast crazy stats and fails to excel at any specific category across the board. However, it still packs decent damage, especially once it Mega Evolves. Furthermore, the ability to raise the Critical-Hit Rate of the entire team as a Striker unit makes it an ideal candidate for secondary Striker.

Should you pull for Blue and Aerodactyl

For free-to-play players, Blue and Aerodactyl shouldn’t be on the priority list. There are Sync Pairs present in the game that fill a similar role but perform better. That said, Blue is a popular character from the Pokémon series and will likely draw a lot of attention. Ultimately, it boils down to personal preference and playstyle.