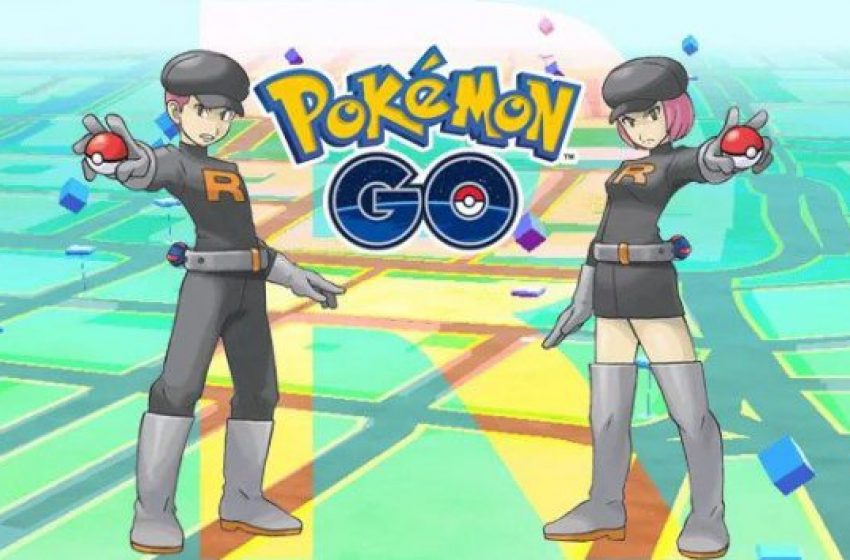 Niantic likely added the most difficult Field Research task ever in Pokémon Go to coincide with Tourism Day and is asking players to trade Pokémon that are 10,000 km apart.

For those unfamiliar with Kilometres, 10,000 km translates to about 6,213 miles.

What this means for you is you need to trade a Pokémon you catch in Tokyo with a Pokémon from New York, to complete this task. It’s an insane amount of distance to travel to complete a mobile phone task. Another example of a trade you could do is from London, U.K., to Sydney Australia, or Alaska to Africa.

So, what is the reward?

Well, completing the task gets you either a Zangoose or a Seviper, depending on the territory you are in. You will get the opposing Pokémon for whichever one is regionally dominant. So if you see a lot of Zangoose in your area, you will get a Seviper as a reward.

Depending on how badly you need this Pokémon, and how willing you are to travel such long distances to complete it, it might just be best to give this one a pass.