There are hundreds of unique Pokémon available for trainers to find and capture throughout the world of Pokémon Go.

Some of these Pokémon have the option to evolve when players collect a certain amount of Candy, which turns them into more powerful Pokémon.

Candy can be obtained through catching a particular Pokémon or by walking with that Pokémon for a set distance. This means trainers might need to grind for several hours to get the strongest version of their favorite Pokémon.

This Candy can also be used in combination with Stardust to give your Pokémon more Combat Points (CP), which increases your creature’s power.

This list features some of the best Pokémon that trainers should look to find and evolve in Pokémon Go. 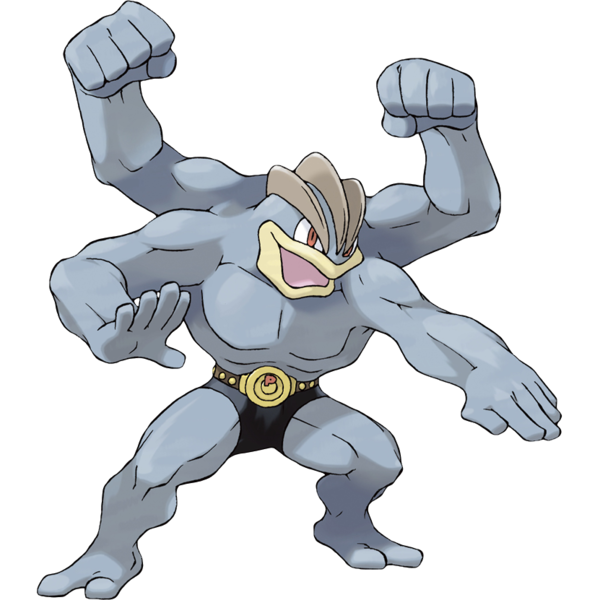 As one of the best attacking Pokémon in the game, mainly because it can even rival Legendary Pokémon, Machamp is a must-need Pokémon on anyone’s roster when attempting to take on Legendary Raids or opposing gyms.

The best moves to give it are Karate Chop and/or Dynamic Punch for that extra bit of damage, which could prove vital against the toughest opponents. 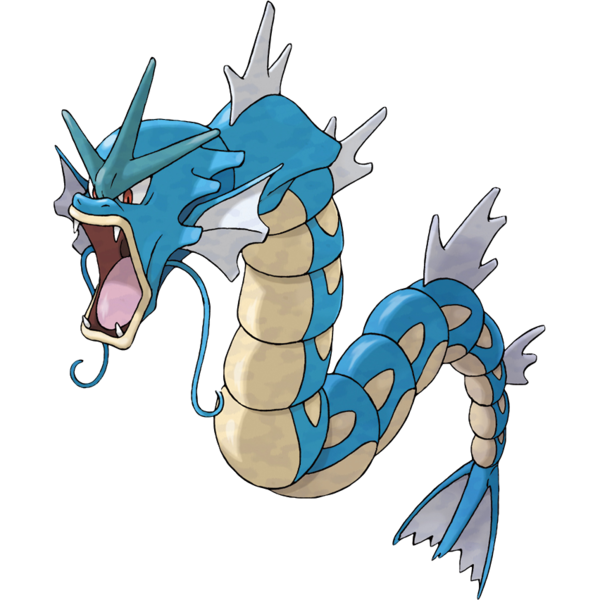 Gyarados is one of the hardest Pokémon to get in Pokémon Go and one of the most difficult to evolve. You need 300 Magikarp Candy to get one in the first place, making it an ordeal that could last weeks, or even months.

But when you get a Gyarados, you’ll instantly reap the benefits. It’s a strong Pokemon for attacking or defending, which is important for any team looking to make their mark in the world of Pokémon Go. 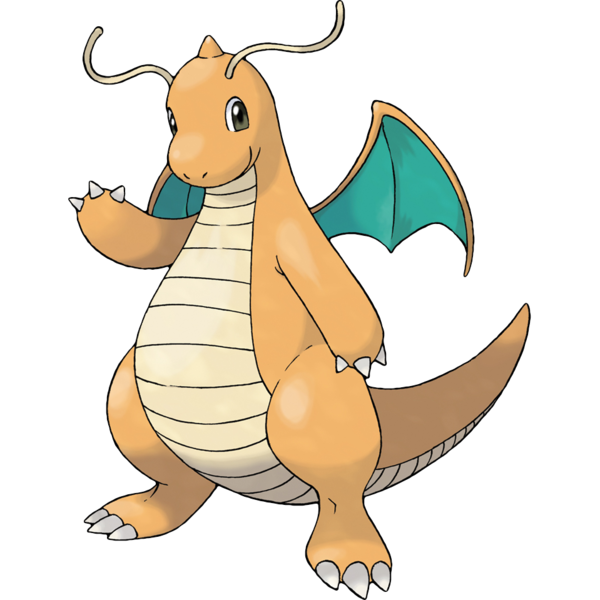 Dragonite can be as strong as some Legendary Pokémon and will be vital to anyone looking to take down Legendary Raids and opposing gyms. Blissey is a tank and is the strongest defensive Pokémon in the game. By placing it in a gym, Blissey is guaranteed to last a while, allowing your Pokécoin count to slowly rise.

Blissey isn’t an invincible Pokémon, however, but it should survive an onslaught from a bunch of strong Pokémon and keep the gym standing in your team’s colors. 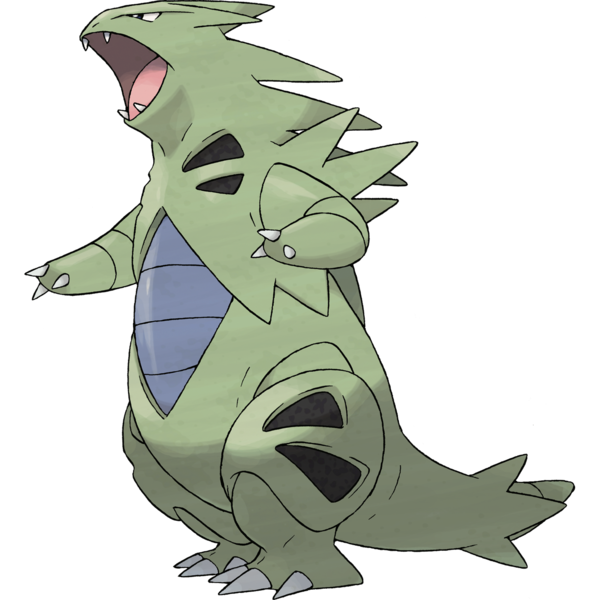 Tyranitar, like Dragonite and Machamp, is primarily used offensively. It’s a good Pokémon that has a wealth of different move options that can be used depending on the opponent. Bite, Crunch, and Stone Edge are all great moves that it can learn, giving trainers a few choices in battle. 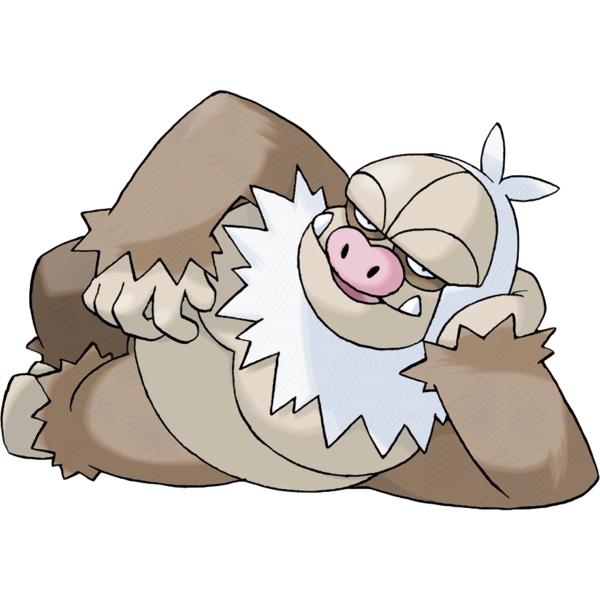 Slaking is a bit like Blissey because it’s a good tank Pokémon. It’s an ideal second choice behind Blissey, or if a gym already has a Blissey in it, as both can provide great defense to keep it in your team’s hands. 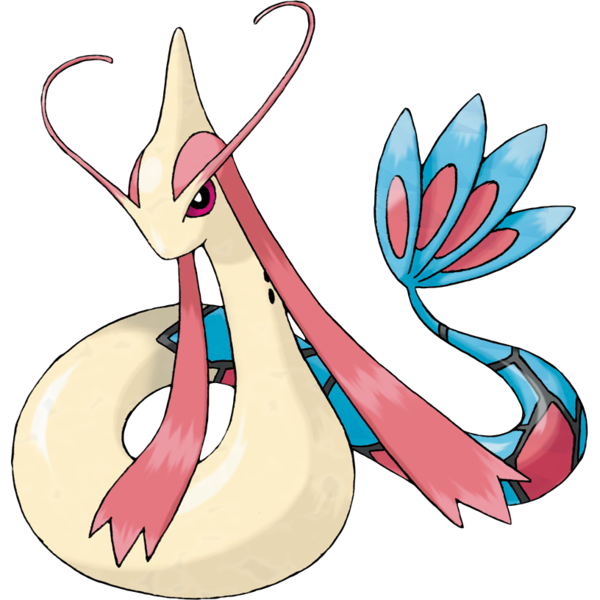 Although Milotic isn’t the best Pokémon, it’s far easier to obtain that anything else on this list. Most Pokémon require 100 to 150 Candy to evolve, plus all of the Candy and Stardust needed to max out its CP value. Trainers only need to evolve Milotic once from Feebas, making it a good second option for trainers looking to jump-start their journeys. One of the most well rounded Pokémon in the game, obtaining a Metagross is an excellent option for any trainer out there looking for a fantastic all-rounder with strong Attack and Defense and solid Stamina. The Psychic and Steel typing is relatively favorable, and with the moves Psychic, Flash Cannon, Zen Headbutt, and Bullet Punch, you have a solid set of moves to go with the stats. 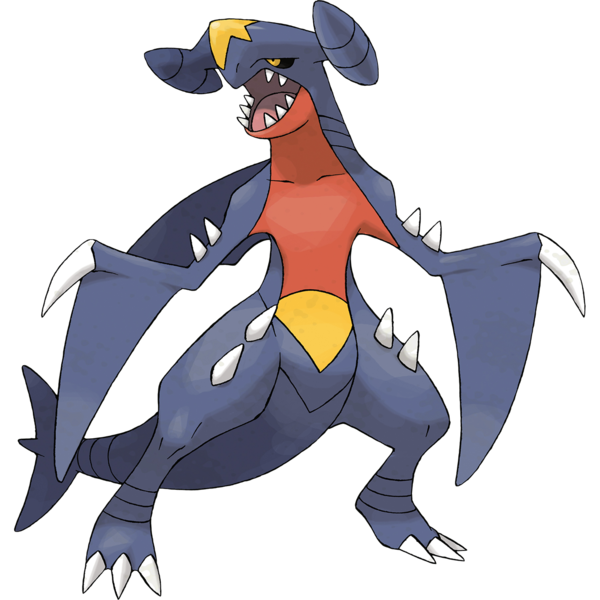 Probably the most powerful non-legendary Pokémon in the mainline series (it is considered pseudo-legendary), Garchomp is also one of the biggest hitters in Pokémon GO. A devastating combination of Dragon Tail and Outrage in PVE is one of the most powerful in the game, while Mud Shot with Outrage/Earthquake offers fantastic options to go with its powerhouse stats. Finding a Gible is incredibly challenging, though, so it will take some time to find it. The mascot of the Sinnoh region, Lucario is a popular Pokémon and an excellent choice to pick up. A variety choice of moves to pick from to go with a remarkable attacking stat means that Lucario can be a power hitter against almost any type of Pokémon. Typing should also help with battles, and as it would only require one evolution, 50 candies are all that’s needed from Riolu to obtain them. 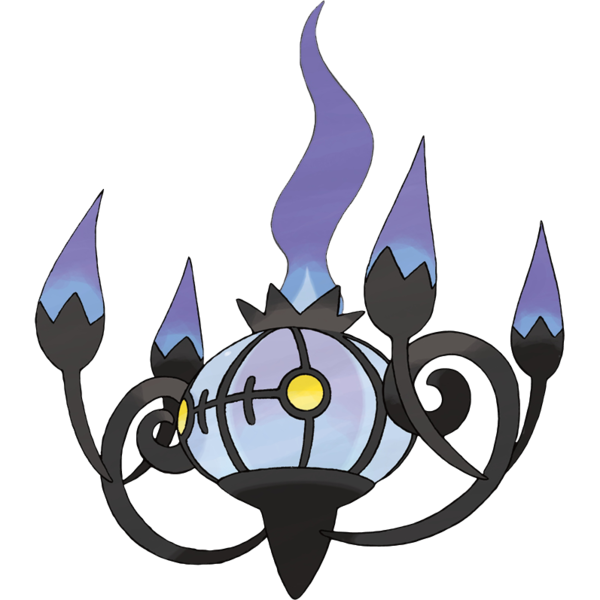 While the level of investment for Chandelure may be high, the payoff is worth it as it’s an incredibly strong Pokémon for your team. A powerful Ghost and Fire-type with excellent Attack rating and sold Defensive and Stamina stats, plus Fire Spin, which is a decent attack in Pokémon GO, Shadow Ball, and Overheat provide plenty of great attacks to help your cause.

Adam Newell contributed to this article. 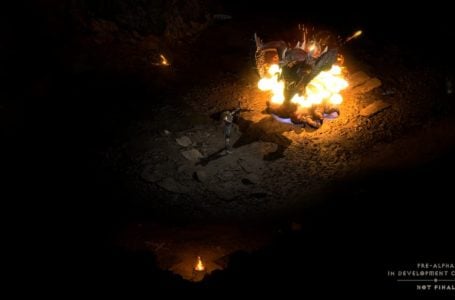