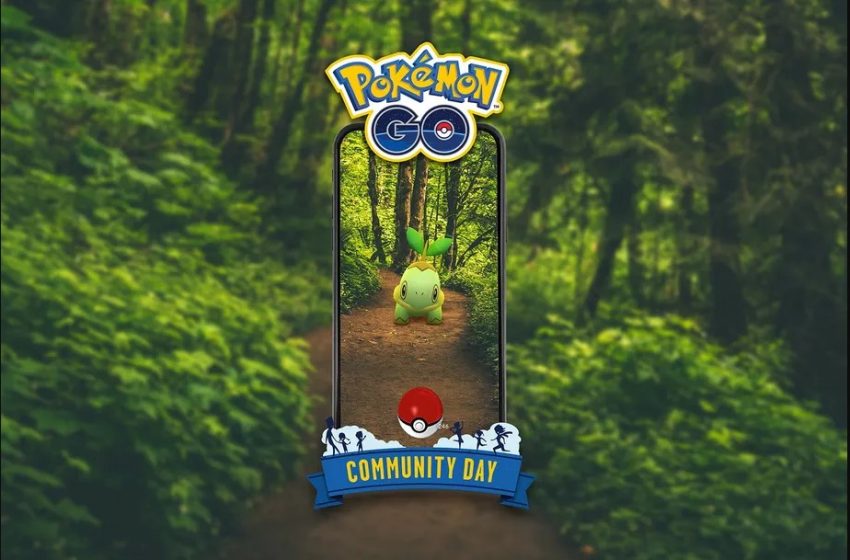 There’s a small glitch happening in Pokemon Go right now concerning Turtwig. When players encounter the Pokemon, some players have reported getting an error with their application, or when they go to view one, it shows up as if they’ve never seen one before in the game. While there are some problems, there’s a handful of reasons this could be happening. Here’s a quick break down to what’s going on in Pokemon Go.

The Turtwig Glitch in Pokemon Go

So, what’s going on with some of the current crashes in Pokemon Go? Players are reporting they’re going to go out and encounter Turtwig on their map. However, when they do so, they can’t pull up Turtwig in their PokeDex, and they’re unable to capture the Pokemon. When they approach it on their map and attempt to encounter it, the application crashes. Some players have reportedly had the screen go completely blue, others had a white screen, and others had the application crashing on them and having to start over.

This error came about after the recent update regarding the newest line-up for Pokemon Go’s Team Rocket line-up. Team Rocket now has a shadow Turtwig at their disposal, and trainers have the opportunity to choose to save the Pokemon, or keeping the shadow-like creature in their roster. Regardless, the recent update is preventing many players from encountering and capturing these Turtwig.

The issue could also hint at the new Turtwig set to release on Sept. 15, for Turtwig’s official Community Day in Pokemon Go. The Community Day is going to allow trainers to capture the grass-type Pokemon with a brand new skill it usually wouldn’t have, for a limited time. The two could be linked, as Pokemon Go players had the same issue with Ralts when it got added to Team Rocket’s shadow team, and then had its Community Day a few weeks later.

Unfortunately, there’s no immediate solution for the error. Players have the option of restarting their application, or they can choose to avoid the glitching Turtwig entirely. It might be better to avoid Turtwig until Pokemon Go’s developers, Niantic, can patch out a solution.

This issue should get resolved before Turtwig’s Community Day on Sept. 15, since they have had a history of this happening before. Players are going to have to remain patient until Niantic can handle it.