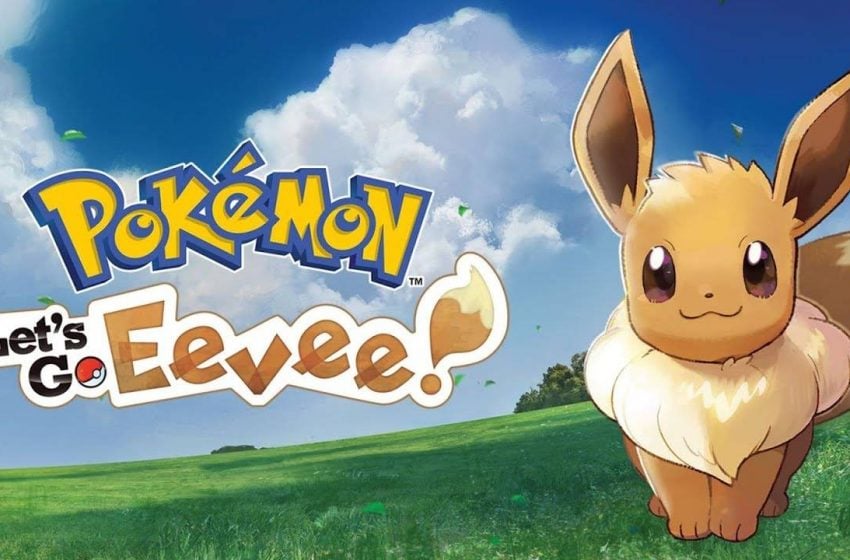 As we get ready to return to Kanto, it can be difficult to know which version of the game to choose. What exactly about them is so different that Nintendo felt it was necessary to release two different versions?

We’ve listed out some of the major differences between each game to help make your decision much easier.

Only one starter Pokémon

In previous games, you always got a choice between three different Pokémon at the start: Usually a Fire, Water, and Grass-type to begin your quest. The Let’s Go series, however, shakes up that formula by only giving you one option from the start.

As the game’s title suggests, depending on which version you choose, you’ll either get a Pikachu or an Eevee as your starter Pokémon. Your rival will then get the opposite Pokémon.

Similar to the main core series games, Let’s Go provides both editions with exclusive Pokémon that can only be found in that specific title. This encourages trading with other players who own a different version of the game if you want to complete your Pokédex.

These are the Pokémon that each version has exclusive access to.