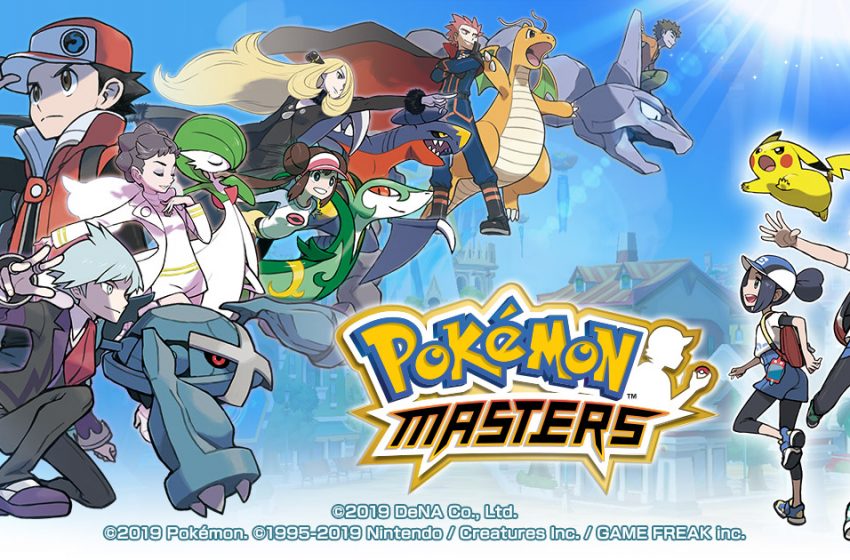 If you want to be the best there ever was in the newest Pokemon mobile game, Pokemon Masters, you’ll need to collect lots of Gems and Coins. These two currencies can each be used to power yourself up in different ways, and there are different ways to earn them as well.

How to farm Gems in Pokemon Masters

You can use Gems in Pokemon Masters to recruit new Sync Pairs, something you’ll want to do to get the biggest roster of fighters you can have. Fortunately, there are lots of different ways to earn Gems, and some of them require little or no effort on your part.

The easiest way to earn Gems is simply by logging in to the game. Every day, you’ll receive a log-in bonus just for starting the game. You can only claim it once per day, but each time you do, you can get up to 100 Gems, which is a huge boost.

There are slower but steadier ways of earning Gems, too, and they revolve around actually completing content in the game. When you beat a Story Quest, you’ll be rewarded with 30 Gems, but you can only claim the reward the first time you beat each quest. Play enough Story Quest to get to Chapter 2, and you’ll unlock Missions, which give you a list of tasks to accomplish in the game. These sometimes reward you with Gems, but they can grant other items as well.

When you finally do find enough Gems to recruit a new Sync Pair, you’ll get a chance to earn a little bit of your investment back. Each Sync Pair you recruit unlocks a Sync Pair Story, which rewards you with a small number of Gems the first time you complete it.

How to farm Coins in Pokemon Masters

Generally, you can earn Coins a lot faster than Gems, since there are repeatable ways to get them, whereas Gems can usually only be earned once from each activity.

The fastest way to earn Coins is by completing Coin Supercourses. Each time you play a Coin Supercourse, you’ll earn Pearls as a reward. These Pearls can then be turned in for 1,000-3,000 Coins each, giving you a chance at some major earnings. The only catch to Coin Supercourses is that they can only be done three times per day, and only during a set time frame.

Once you’ve finished your Coin Supercourses for the day, you can also complete Chapter Quests and Training Courses to earn more Coins. They don’t give nearly as big of a reward, but they’re repeatable, so over time, you can earn quite a bit.

As you play through the story, you’ll also get the opportunity to play optional quests called Fieldwork. Always jump at the chance to take these, because they let you find lots of extra materials. Make sure to search around the area in each Fieldwork quest to pick up stray items and open Pokeballs, as they often contain Coins along with other useful items.