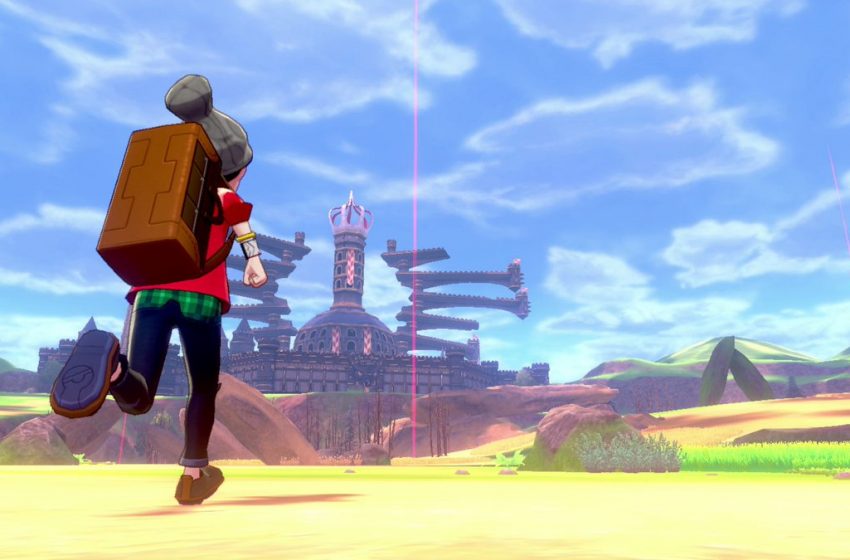 For the first time in the core series, Pokémon Sword and Shield are set to ditch the random encounters that they have been using in past games, and instead, players will see wild Pokémon wandering around. This new feature gives trainers the choice to pick which Pokemon they want to go out and catch. This system first appeared similar in the previous Nintendo Switch Pokémon games, Pokémon Let’s Go Pikachu and Let’s Go Eevee.

The new system will mean that the player will be able to walk out into the Wild Areas of the Galar region and see Pokémon that they can encounter. They will all act differently from each other, with some that will move away from any approaching player that is making themselves known, and some that will actively seek out the trainer when they are close enough to them. This can also be affected by the conditions in the Wild Area, more of which can be found in our guide to the Wild Areas of Sword and Shield.

You can also see Pokémon that are hiding in long grass or ones that are hard to spot by a bubble appearing above their head with an exclamation mark, similar to the one that gets the attention of a trainer who wants to battle.

Each Pokémon will also have abilities that can affect both during a battle or when exploring. For example, the new Pokémon Gossifleur and Eldgoss use the new Cotton Down ability, which causes a cotton fluff to be released when hit back an attack, causing the other Pokémon in the battle to have their Speed stat lowered.

Any Pokémon that the trainer catches will no longer be registered in a traditional Pokédex. Instead, their data will be logged in the new Rotom Phone, a device powered by the Pokémon Rotom. This power Pokémon can also be used for other electrical items too. For example, you can use Rotom to power up your bike, allowing you to travel faster. It may even include the ability to go over water with it when modified. We detail more of what the phone can do in our guide to the Rotom Phone.

These changes are all positive for the series, and highlight a natural evolution from the traditional games in the series so far. Adding a phone instead of a Pokédex, for example, shows a great deal of awareness for the need to modernize the series, turning it into the fully fledged RPG Adventure game that players have hoped that the game would become for years.

We cannot wait for the release of Pokémon Sword & Shield.