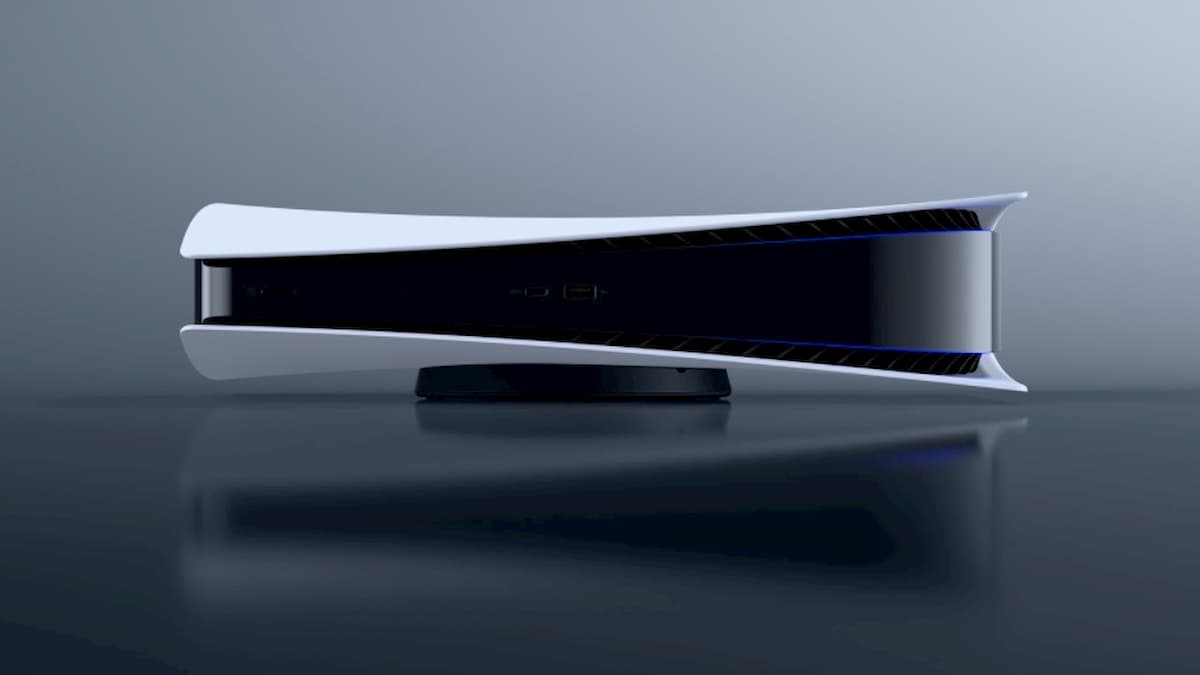 Where it gets a little worrisome is that a small number of affected people are suffering more than others. While for most people, a simple system restart will prompt the PS5 to rebuild the database and start working again, some people are finding they have a bricked console on their hands.

The root of the issue appears to be Rest Mode. When some titles are running, and the system goes into Rest Mode, it can cause the crash and the potential bricking of the console. We have no real data on how prevalent the issue is yet, but it is a case of better to be safe, not sorry. As such, this is what you should do to avoid the problem.

Turning off Rest Mode until Sony have time to look into the issue fully is the smart course of action. To make sure your PS5 does not go into Rest Mode, follow the steps below:

Sony will no doubt need to push a firmware update to solve this issue unless it is something very specific to the code of the affect games, which feels somewhat unlikely.