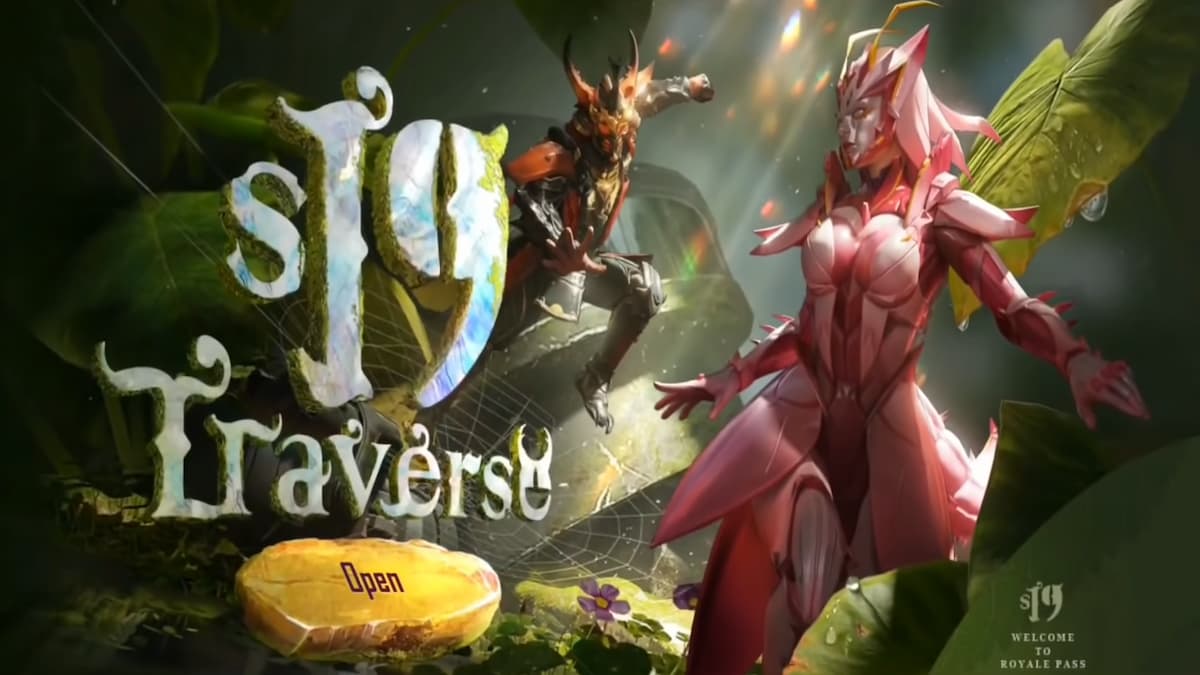 PUBG Mobile Season 19 will be releasing on May 16 after Season 18 ends on May 15. The upcoming season will bring many new exciting rewards, including outfits, emotes, and more, along with a brand new Royale Pass. The tiers of all the players will get reset with the release of PUBG Mobile Season 19, depending on their rank at the end of Season 18. Meanwhile, before the release of the next season, the complete list of free and premium RP rewards has been leaked.