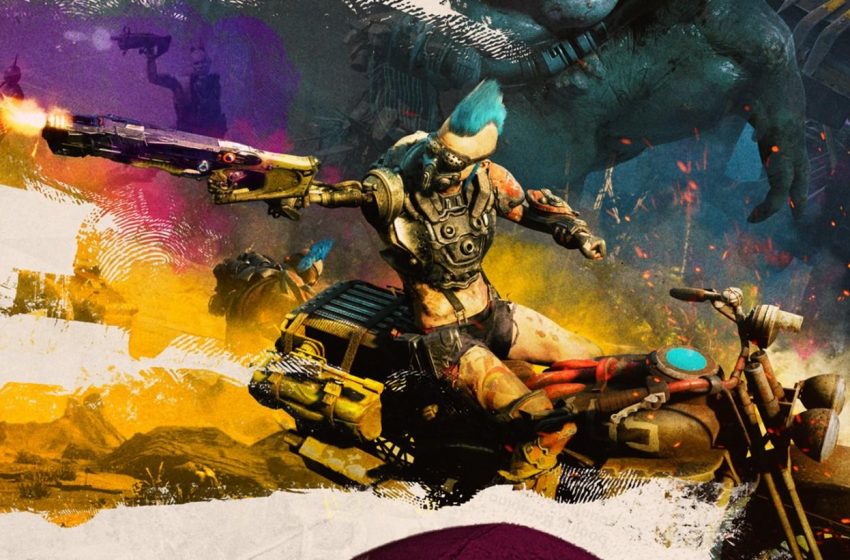 Completing Arks in Rage 2 will either reward you with a new ability (also called an “Id-Accession”) or a powerful weapon. Most of the Arks you find early in the game will grant you new abilities, but you can also find an incredible weapon, the Smart Rocket Launcher, early on at the Strongbox Ark.

If you make a point of talking to NPCs at friendly settlements, you may already have a marker for Strongbox Ark on your map. If not, it isn’t too difficult to navigate to. Strongbox Ark is found in the ruins of a town called Strongbox, so it’s not the easiest to see from the road, but it’s easy to triangulate from other landmarks. You start with markers for Wellspring (the town where you find Loosum Hagar) and the Torn Plains Mutant Bash TV area on your map. To get to Strongbox Ark, head due east from Wellspring. You’ll want to get directly north of the Mutant Bash TV marker, then continue just a little further. By this point, you should see the town of Strongbox, or at least a question mark on your map.

You’ll find Strongbox under attack by a large Goon Squad group who have taken over the town, looting it and setting fires everywhere. This can be a very difficult fight if you try to take the whole group head-on, so you’ll want to approach strategically. Strongbox is full of cramped alleys, and there are three main clusters of enemies waiting in open courtyards between them. To even the odds, you’ll want to draw the first two groups into the alleys where you can take them on a few at a time without being surrounded. Be especially careful of the enemies with rocket launchers. Again, keeping an alley between you and them will make it much easier to take cover when they fire.

Terrain won’t give you much of an advantage against the third group, though. They’re scattered through a larger open area, and the path you approach them on is littered with explosive barrels. You can try to blow these up before attacking or try to lure enemies toward them, but you’re probably going to have to just stay on the move to avoid them. It can be very helpful to buy the upgrade from John Marshall’s project that lessens explosion damage before you head into this fight.

The fight should end right around the steps of the Ark. Hop inside and grab the Smart Rocket Launcher. This weapon fires homing rockets and has an alternate fire mode that lets you paint multiple targets and launch swarms of smaller missiles at them. When you leave the Ark, a large Goon Squad group will descend on your position. Don’t be shy about using your new toy to take them down; you’re given plenty of ammo to clear the way. Just make sure you save a few rockets for the giant enemy that’s waiting at the exit to Strongbox.