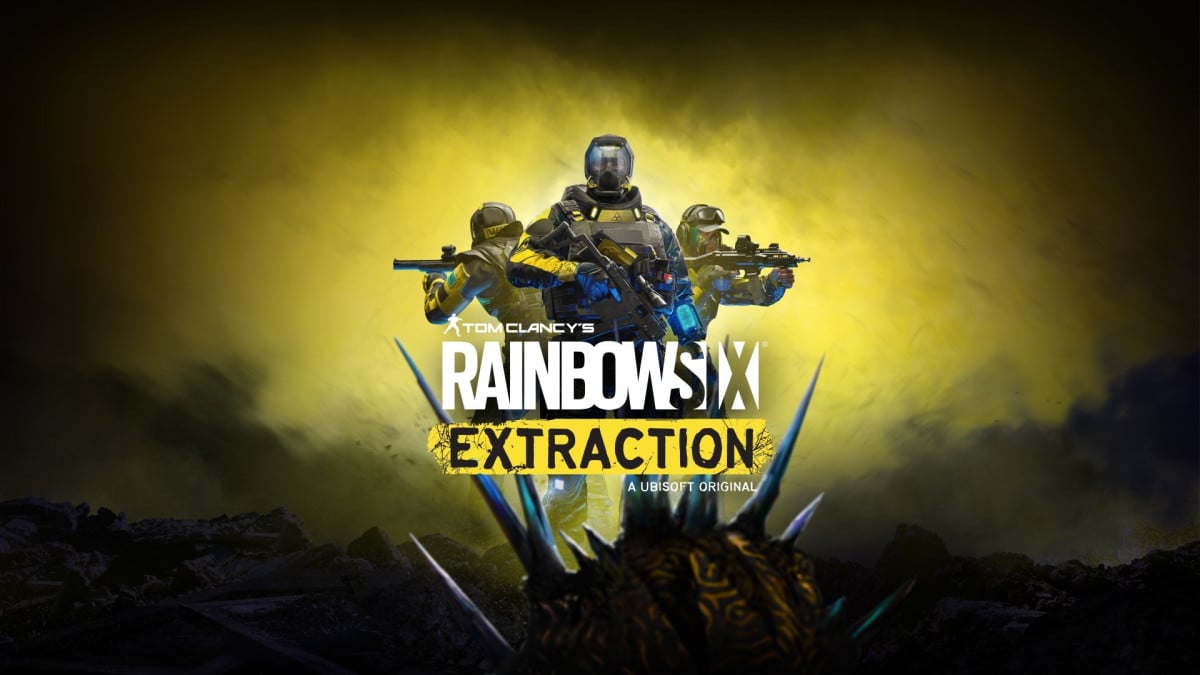 Rainbow Six Extraction is a large departure from the gritty, realistic nature of the Rainbow Six series, and the Tom Clancy games at large. It pits you and up to two other players against hordes of aliens — dubbed Archaeans — as you attempt to complete randomized objectives to contain the alien threat. As one might surmise by looking at it, Extraction is a spinoff of Rainbow Six Siege, evident by how it boasts many operators previously seen in Ubisoft’s competitive shooter.

While the game looks a lot like Siege, players on PC will need more powerful hardware to run Extraction than they would Siege, according to hardware specs released by Ubisoft. It makes sense, considering Siege was released a little over six years ago. Here’s what you’ll need to run Rainbow Six Extraction on PC on each of its various presets:

Extraction’s requirements look to be a step up from what’s required to run Rainbow Six Siege, and at 85 GB, it looks like it will occupy a similar amount of space as the competitive tactical shooter. If you’re planning on having both titles installed, you might want to look into clearing some storage space before installing the game.

Ubisoft also confirmed that the PC version of Rainbow Six Extraction will boast a variety of exclusive features that will put those powerful PC gaming rigs to work, which we have listed below: