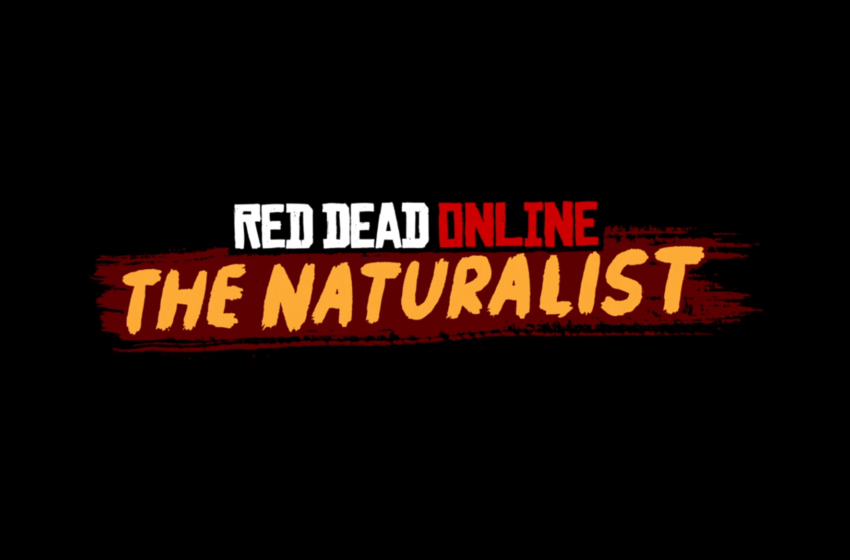 The newest role to Red Dead Online’s Frontier Pursuits is The Naturalist. After a much anticipated build up and many rumors, including a photographer role, the latest role is a welcome addition to the content barren wild west.

After the Newswire introduced the new role, hinting at an upcoming “naturalist” role, players began to suspect it was a combination of photographing and hunting.

Turns out they were partially correct. The Naturalist has two branches: a studious conservationist and a poacher. The poacher adds many more clothing options. It may be possible to do both at once, but Harriet (the lead of the conservationist side of the role), will know and may react accordingly.

As with the other roles, The Naturalist unlocks different rewards as you progress. There are four tiers of progression: Novice, Promising, Established, and Distinguished. Each tier has five levels, giving the Naturalist 20 levels.

Unlike the Outlaw Pass, where things can be purchased with gold after unlocking them through leveling up, two systems are at play in role rewards. For most, once you progress to the next tier, you unlock part of the kit. The kit will be all purchasable items. And yes, you’ll need to buy them with gold or the ingame money. With the exception of the final rank 20 rewards (the final Gypsy Cobs, and Underhill Charms), all of them are unlocked once you reach the next tier.

Novice encompasses ranks one through five. The notable rank rewards include:

The Novice Kit rewards are:

The Promising tier is levels six through ten. Notable rank rewards include:

The Promising Kit rewards are:

The Promising Kit’s Wilderness Camp enables players to place a temporary camp to rest and cook, a feature that was requested for a long time.

The Established Tier is levels 11 through 15. Notable rewards include:

The Established Kit rewards are:

This tier unlocks the midtier Gypsy Cob. Their stats begin to improve here and they are better quality mounts than the first tier horses. Although their colors could be better.

The Distinguished Tier is the last stage and encompasses ranks 16 through 20. Notable rewards include:

The Distinguished Kit is different from the others. Some items unlock right away, others only unlock at level 20. This is the only tiered kit that is split by level.

The Distinguished Kit’s Gypsy Cob is the highest tiered horse available from this role. A brief note on the Gypsy Cob is below.

The Gypsy Cop, the Naturalist’s Horse

Let’s be honest: the only thing we care about in the new role is the horse. And the clothes. But mostly the horse.

In terms of stats, the Cob is the Kladruber, but faster and stockier. The third Cob that can be unlocked will have max health and max stamina, the same as the Kladruber, plus eight speed with the saddle. It’s not the fastest, but speed doesn’t matter much in Red Dead Online. Still, it outpaces the slower, bigger Kladruber. Plus, the Cob has some really cute, fluffy hooves.

Gus’ rewards are different than typical level up rewards. Gus acts like the trapper in single player, crafting sets and items for the player. We do not have the sets unlocked, those may become available as you take on Legendary Animals.