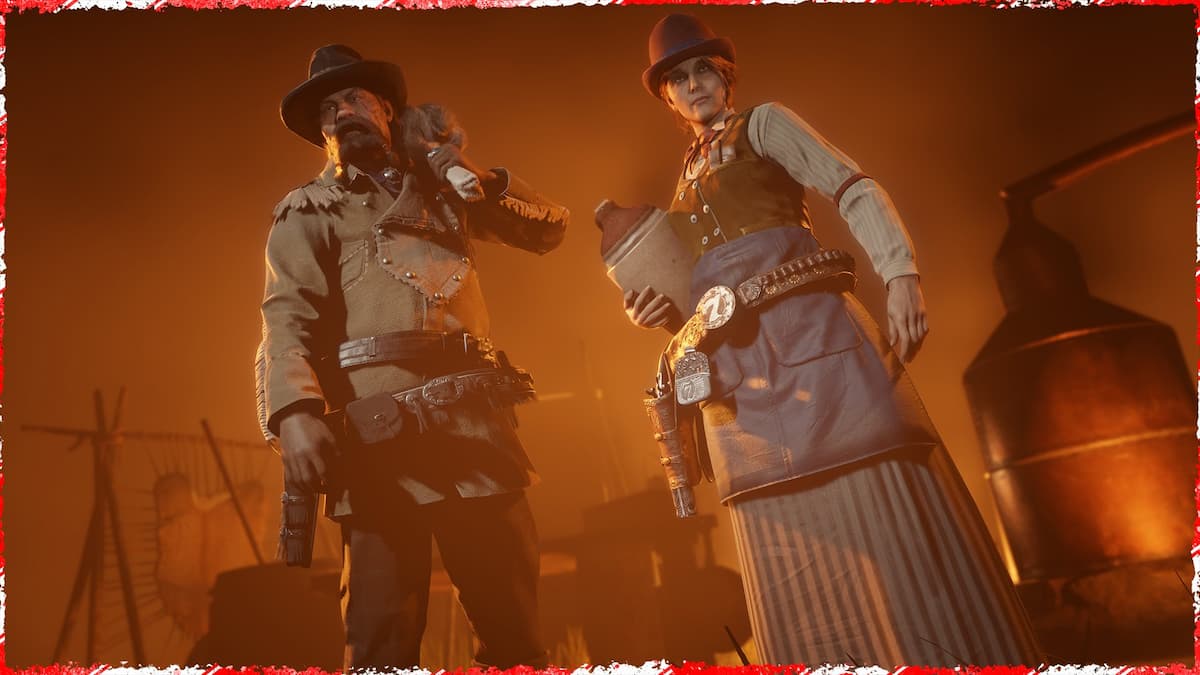 Rockstar has announced a bunch of events taking place in Red Dead Online over the next four weeks to celebrate the festive period. Players can expect numerous bonuses across various game modes alongside some free items simply for remembering to log in. There’s even seasonal Call to Arms maps to look forward to.

With so many different events taking place, it might become difficult to remember all the dates. So we’ve put together this guide to help players keep track of everything. The Christmas celebrations kick off today and will run until January 5.

Players will also spot a Christmas-themed train at Rhodes and Emerald Ranch stations transporting plenty of shooters they will need to defeat. By reaching the last wave of any Holiday Call to Arms map, players will earn 50% off any weapon.

December 7 to January 5 – Three times RDO$ and XP with double Gold in Make It Count and Last Stand. Meanwhile, Gun Rush, Gun Rush Teams, Spoils of War, Up in Smoke, and Overrun will provide double the usual rewards.

December 29 to January 5 – Bringing in Player Bounties alive will yield 2,000 Bounty Hunter XP, while bringing them in dead will earn players RDO$200. Meanwhile, delivering Legendary and Infamous bounties will get players two Hawkmoth bolas, whether they’re dead or alive. Finally, returning to the game between these dates will net players a free Winter Shotgun Coat.

There are also several discounts on offer over the next four weeks. They include: