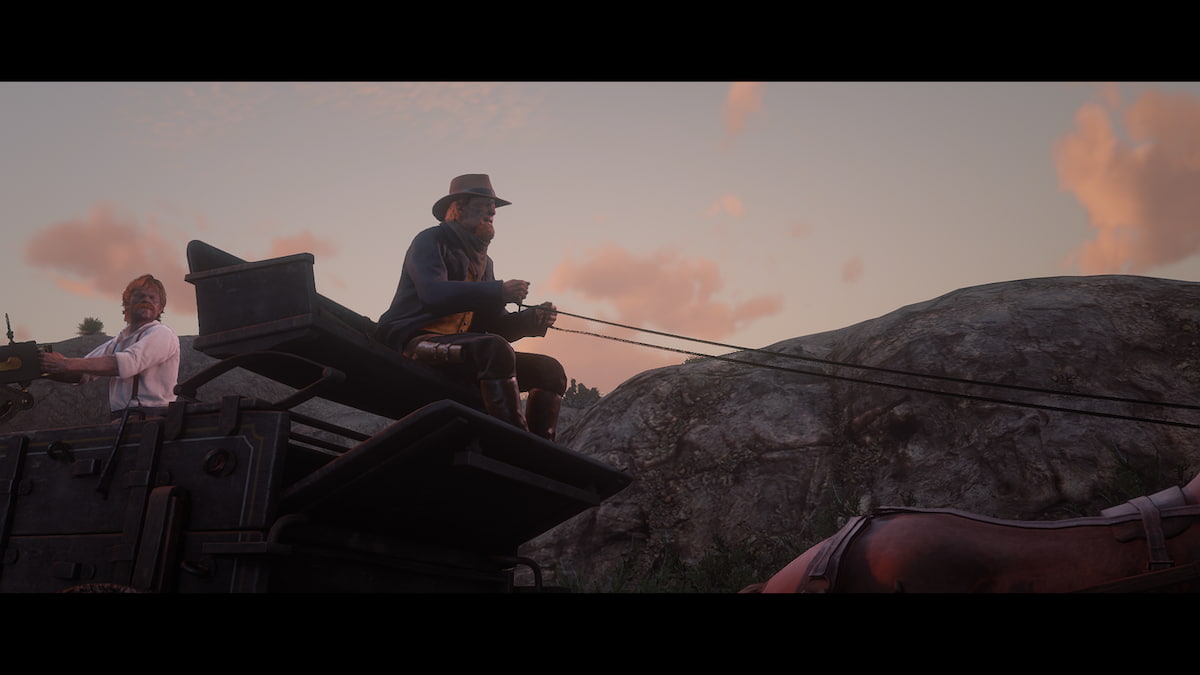 Addison Wye is the biggest threat to prisons in the old west of Red Dead Online. He leads a band of bandits known as the Jailbreakers, infamous for living up to their name. Taking out Wye is the only way to make sure jails stay in one piece and that the criminals behind bars stay there. Here’s how you can bring Wye in.

To take on any of Red Dead Online’s infamous bounties, players have to pick up the prestigious bounty hunter license. It costs 15 gold bars and can be purchased from any bounty board across the west. Better yet, there are some added bonuses that come with picking up the license. Players unlock an extra 10 ranks of the bounty hunter role to unlock, as well as a few extra legendary bounties to chase.

When you start this bounty, you’ll be directed towards a lawman outside of Tumbleweed’s jail. According to him, Wye is on the way with a massive gang to break someone out. The ensuing fight is a long one, so buff yourself with consumables and use any special ammo you have. Enemies will approach the jail from multiple angles, so taking this bounty on solo is a challenge, as you’ll always be flanked. If you have a posse with you, each player can pick a perch and simply watch out for enemies. Otherwise, your best option is to stay mobile and use high ground as much as you can.

After a few waves of enemies, a cutscene will trigger, showing Wye coming in with the cavalry. Wye arrives to the battle with a mobile machine gun setup, another bunch of enemies, and a few hostile dogs. The dogs will charge you first and take a good deal of damage, so use a shotgun if you have one handy to put them down. Wye and his posse won’t ride up to you like the other enemies, instead hanging back at the town’s graveyard. Approach carefully, as the machine gun will be watching the main road. If you can, take cover and take down the machine gun operator.

With the machine gun out of the way, only a few enemies stand between you and Wye. Take them out and hogtie Wye. Be sure to call your horse in at this point because as soon as Wye is tied up, other enemies will begin to ride in on horses. Deliver Wye to a nearby prison wagon to claim your bounty.