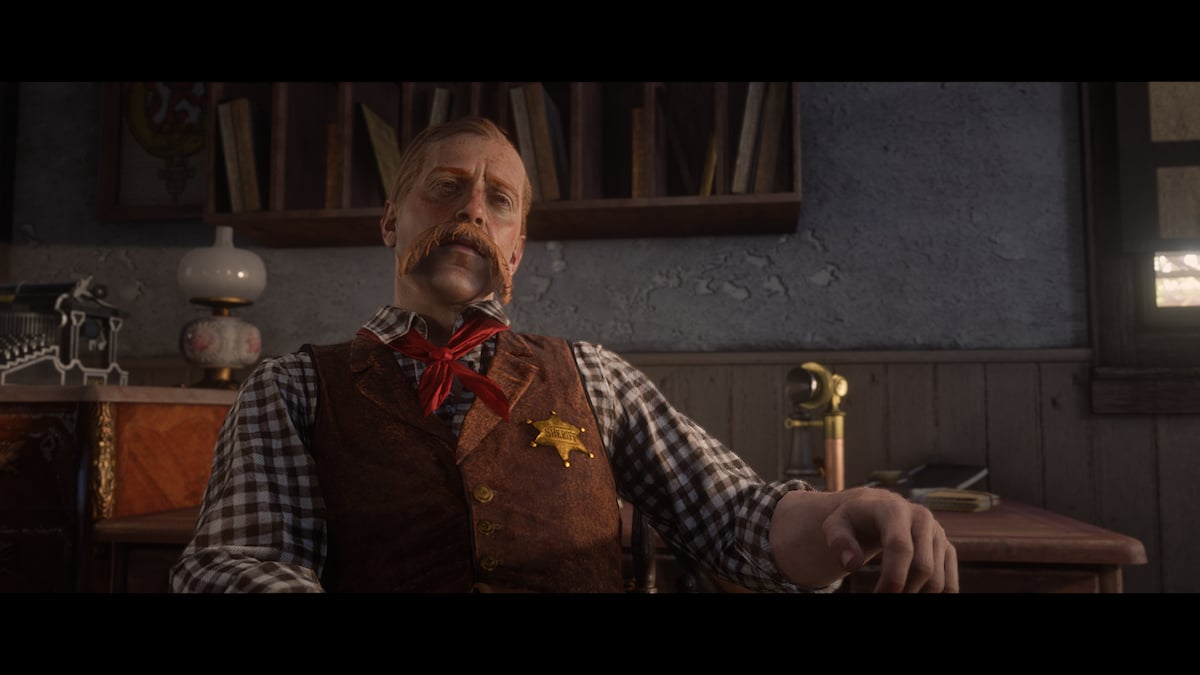 You never know why the bandits in Red Dead Online are the way they are. Sure, they’re just enemy NPCs, but why did they decide thieving and murdering was the right career path? For some folks, the path to crime is more obvious, like the three widows, a gang of former wives that have taken up a life of crime to support themselves. Could the name be a red herring, something to make us think they were married and rob folks out of desperation? Sure, but that shouldn’t matter to a bounty hunter. Here’s how you can catch one of the widows, Ms. Brady.

The three widows are infamous bounty targets, and as such, can only be targeted by bounty hunters that prove they can take on some more hardened criminals. Really though, it’s a paywall that you’ll have to get through to access this content, along with a few other legendary bounties and 10 extra ranks in the bounty hunter role. The prestigious bounty hunter license costs just 15 gold bars and can be purchased from any bounty board across the west.

Once you have your license, head to the Emerald Station bounty board and start the hunt for Mrs. Brady. After starting the bounty, you’ll learn that Mrs. Brady has kidnapped someone and is hiding out by Bluewater Marsh. Head over there and you’ll find a small camp occupied by a few outlaws, as well as a hogtied man. Take out the outlaws and free the man for information on Mrs. Brady’s whereabouts.

Mrs. Brady’s former captive will point you towards the settlement of Pleasance, which is apparently being raided by the widow. Follow the track there, where you’ll find a small group of buildings and a decently-sized group of outlaws. Brady is also there, although she doesn’t always react the same to seeing the law. She will either stand and fight or run off immediately.

If she starts fighting, take cover and prepare for a short firefight. There aren’t too many bandits, but enough that one can easily flank you. Once they’re all taken care of, Brady should be by the building closest to you when you get to the settlement. From here, it’s par for the course. Lasso the widow, throw her on your horse, and head for the Rhodes sheriff’s office.

On the off chance that Brady starts running, stay on your horse and chase her down. If you’ve got a bow and tracking arrows, now would be the time to use them. Otherwise, chase the outlaw down and lasso her from your horse. Just like any other bounty, you’ll have to hogtie her and bring her to the Rhodes Sheriff’s office.