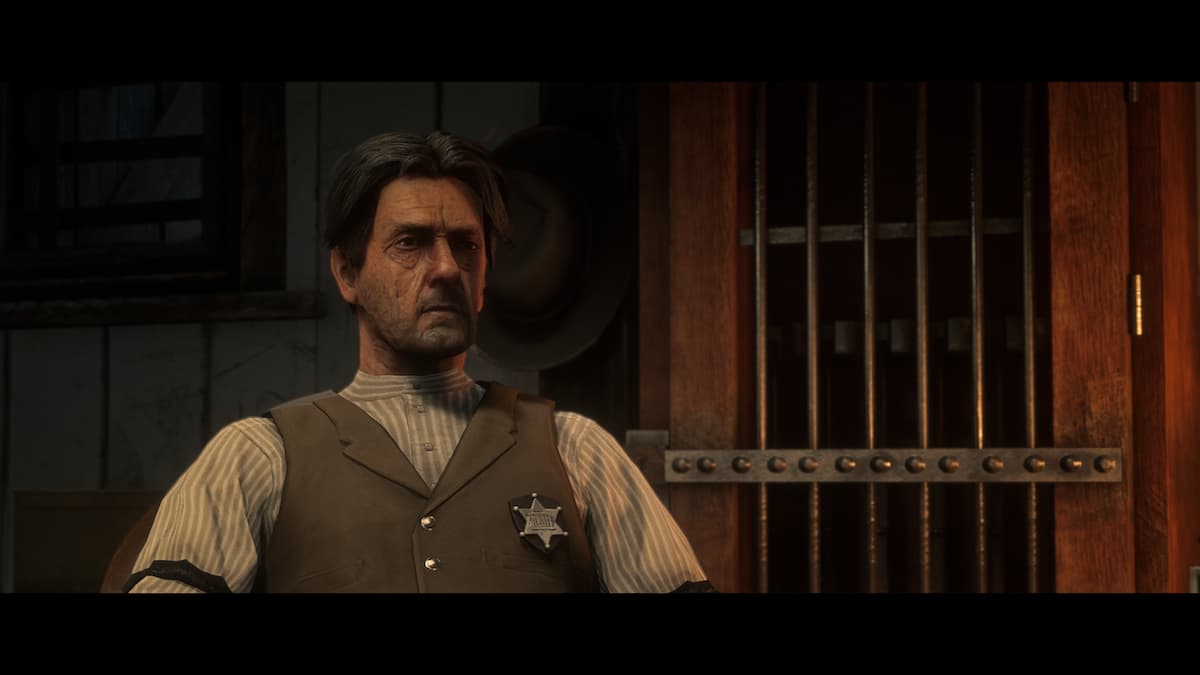 Every gang needs a leader, even the Wreckers. Their leader is Tobin Anderson, whose main goal is to destroy the Jameson Mine and Coal company in Annesburg. Bounty hunters have been hired to make sure that happens, which means taking down Tobin Anderson once and for all. Here’s how you can take down the company’s biggest threat.

To tackle any infamous bounty, players will have to pick up the prestigious bounty hunter license. Altogether, the license costs 15 gold bars and can be purchased from any bounty board across the west. Picking up this license will also give bounty hunters an extra 10 ranks of the role to unlock and access to a few extra legendary bounties.

Once you start the bounty, you’ll be directed towards the mine foreman’s house. Following the path there, players won’t find Anderson having a friendly conversation. Instead, a couple of bandits are there, along with the foreman’s dead body. Take out the bandits and inspect the body, and you’ll be pointed towards the Annesburg mine, which Anderson has taken over.

Unfortunately for Anderson, there isn’t anywhere to run in a mine. Head over there and follow his marker on your minimap. You shouldn’t see any enemies until you reach him, where a lone bandit is standing guard. Take them out quietly, and you can sneak up to Anderson for a quick hogtie.

With Anderson hogtied, you can run out of the mine and deliver your bounty to the law. Only a couple of enemies will run into the mine to stop them, and they’re easy enough to stop dead with one hand. Bring Anderson down the hill to the jail and collect your bounty.