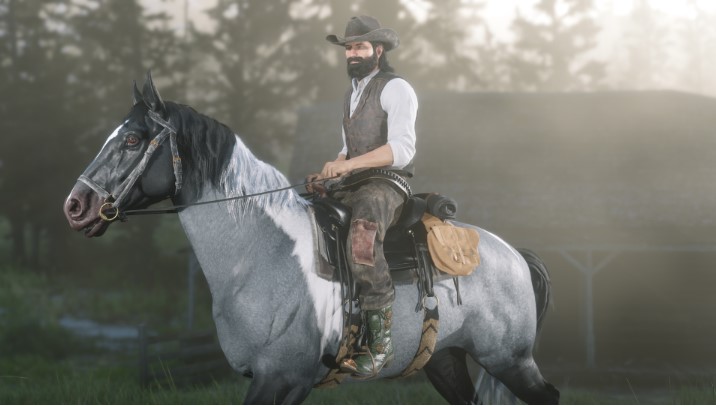 It’s time for another Legendary Bounty for all of us that took the root of the hired gun instead of the Collector or Trader. This one is a doozy. The sixth entry into the Red Dead Online folklore sees you go after Philip Carlier, a once-respected banker who’s gone somewhat off the rails, and it will see you up to your neck in swamp mud while you fight off alligators and crazy Mud Men.

We’re in the home stretch now with these, as there are only four more left to do, and all in all, I’ll be sad to see them go. Sure, some of them have been brilliantly thought out pieces, while others have been rage quitting nightmares, but overall, they’ve been great fun. So where does Philip Carlier fall in all this? Somewhere between the two, not as enjoyable as last week’s effort but not as frustrating as some others. So if you want to take him down, this is how you go about doing it.

Philip Carlier was a respected banker and all-round quiet guy, right up to the point he was caught embezzling and proceeded to beat his manager to death with a candlestick holder. He headed off into the swamps, and that’s where he’s been hiding out ever since. Other Bounty Hunter’s have gone looking for him, but none have even caught a glimpse, so it’s up to you to achieve what they couldn’t and bring Philip Carlier in, Dead or Alive.

You’ll find yourself outside the settlement of Lagras, a place that should be familiar to everyone who’s had to clear a bandit hideout, or hunt someone down, and when you approach Philip Carlier is waiting for you. He is cooking up a stew and looks as if he hasn’t seen a bath in about three years. He seems genuinely happy to see you and tells you that he’s been looking forward to your company, but it’s all a ruse as he drops something explosive into the mixture on the fire that knocks your ass unconscious. Now here is where things get a little weird.

When you come to, you’ll find that you’re higher than Snoop Dogg on April 20th. This is a problem as it affects your vision and reaction time, and could see you very dead, very quickly. After you watch a giant owl (no, really) take flight and turn into a puff of smoke, another black cloud will appear, and out of it, armed with a machete, walks Philip Carlier. He is intent on taking your head off, and you have to shoot him to stop him doing so. Which is hard to do when you can’t lock onto the son-of-a-bitch. If you do manage to hit him, he will disappear again. You will hear another small explosion, but this time, you won’t know where it came from. This is where the sudden death comes into play. I lost two lives doing this as you have to spin around, find him before he finds you, and pops him again before he can cut you up. If you manage to do this successfully, three times, you’re sight returns, the drugs wear off, and you have to track him down.

Click into Eagle Eye and look for clues. As soon as you find one, inspect it and focus on the tracks to find Philip Carlier. Be careful, the swamp is full of alligator’s and Mud Men, swamp dwellers with mud all over their faces, and their only purpose is to make sure you can’t get anywhere near Philip Carlier. They will either stab you to death by putting an arrow in your skull, or chomping the ever-loving crap out of you.

Follow the tracks, and you will find Philip Carlier. Having had to replay this due to being murdered a lot, I found that he was at the farthest of the three yellow markers, but this could be different for other players. It’s easier to go by road as soon as you identify him and his whereabouts, but whatever you do, don’t take your horse into the swamp as it and you will get eaten.

As soon as you find him put a bullet in his knee and try to tie him up as quickly as you can. The reason for this is simple. Philip Carlier can talk to alligators, and they’re all primed to attack you as soon as he hits the mud. If you can hogtie before you get jumped on by his pets or his friends the mud men, then take out everything that moves before carting him off to the main road and onto the back of your horse. If you can’t, then you’re going to have to wade through the swamp to chase him down, and that can get messy, really quickly.

This shouldn’t be too much trouble as it tells you to take him to the nearest jail, and as that’s in Saint-Denis, which is just around the corner from where you are, then you should find minimal resistance. I only had one guy come after me, which was a nice change from the other Legendary Bounties so far. When you drop him off in the cell and collect your reward the Police Chief mentions how some people can’t be rehabilitated. However, they must try, which leads me to believe that Philip Carlier is off to the Mental Institution and not off to do the dead man’s dance at the end of a rope. This is annoying, as they have no idea how long it’s going to take you to get swamp mud out of your clothes.

Philip Carlier was, shall we say, an interesting bounty. It wasn’t as fun as some of the others, but, as I’ve already mentioned, it wasn’t a massive pain either. What I liked most of all about it, however, was it was quite spooky and slightly horror-themed, what with the crazed acid trip beginning. The Mud Men appearing out of no-where and Philip Carlier’s pet alligators, it definitely kept you on your toes and had a tinge of the classic Mountain Men Eat Everyone movies of the late 70s. This can only bode well for next week’s Legendary Bounty as Halloween will be upon us, and Rockstar is likely to go all out across both its big hitters. Let’s face it, we’re all dying for another Red Dead Nightmare, and there is that house with the warning on the barn.

How to recruit people who don’t like DedSec in Watch 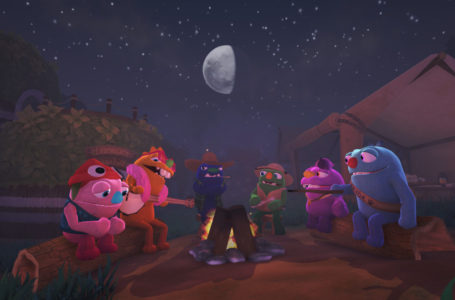 Bugsnax creepy crawls its way onto Playstation Plus for PS5 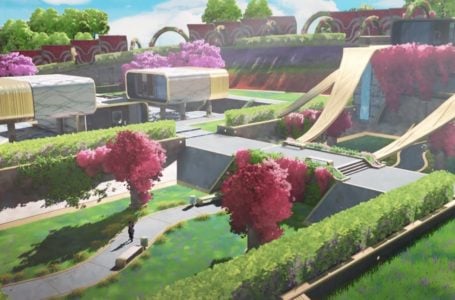