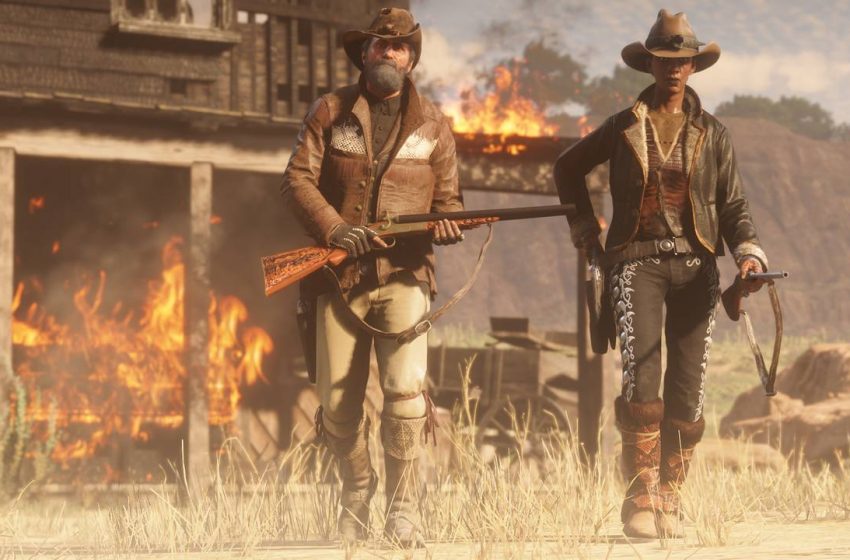 In another guide on this very site, we took a look at the most expensive women’s clothing that your money can buy but what if you’ve got some gold nuggets burning a hole in your pocket? Well, you’re going to need to get a new pair of pants to start with as nobody wants to walk around with gaping holes in their trousers and that’s where this handy little list comes in.

If you want to look your best while killing all the rest, then you’ll need to be willing to part with some of your hard-earned gold. To do so and what follows is a look at every article of clothing you can currently purchase from your catalog or local tailor and just how hard it’s going to hit you in the depository.

Red Dead Online: The Most Expensive Women’s Clothing Your Gold Can Buy

Like a lot of items on this list, the Gathered Bandana isn’t going to bankrupt you if you decide you like the look of it. It’s going to sit nicely around your neck and will allow you to live out your Outlaw fantasies when you use it to cover your face. It will also make you feel like an aging 80s rocker and who doesn’t want that.

It’s going to take you a while to get to the required level to be able to unlock the Preacher’s Boots, but they are worth the wait. They look pretty cool and have a kick-ass flower motif etched into the leather, but you can only really notice it if you choose a lighter color when you purchase them. And let’s be honest here, black is the way to go when you’re out riding the plains.

As stated in the other guide, there’s nothing worse than buying a great pair of kicks only to have them covered in virtual crap within five seconds flat. So if you want to stop that, then you’re going to need to get yourself some chaps. The Multi-Tone ones are the way to go here as you can mix up the colors and add a little more sparkle to your wardrobe.

Every cowgirl needs a duster coat, it’s just part of the Wild West uniform and too not have one in your collection is tantamount to cheating at poker. It might seem like a good idea at the time, but it’s going to get you shot somewhere down the line. So wait until you’ve reached level 92 and spend six gold on this beauty that comes with a bison lined collar.

Don’t worry; you’re not about to get drafted. No, if you want the Cavalry Gloves wait until you get to the required level and part with five gold and those babies are yours. Which is a hell of a lot safer than dodging cannonballs in the Civil War.

If the Bolero Hat looks familiar to you, then you’ve no doubt seen the legendary Lee Van Cleef’s turn in The Good, The Bad, And The Ugly. So if you’ve ever wanted to live like a total badass bounty hunter and all-around bastard nows your chance. It’s the most expensive single item in this guide but damn, doesn’t it look cool.

If you fancy a change from a bandana, then you could do a lot worse than spending one gold on either of these two. A Bow Tie gives you the air of a Dapper Dani, or maybe a hipster, where the Neatstring looks great wrapped around your neck and at a cost that isn’t going to burn through your gold at any rapid pace.

It may not be as eye wateringly expensive as The Quinton Outfit, which will set you back a massive $545.00, but The Breckenridge isn’t what you’d call chicken feed either. It’s going to cost you 19 gold, and you can’t unlock it until LV 92, but it’s such a stylish piece of gear that as soon as you can, you really should buy it. After all, a gal needs to look her best while she’s gunning people down.

Have you ever looked at Bray Aberdeen and thought to yourself, “That right there, that’s the look for me.” Then grab yourself some patched overalls, or non-patched if it floats your boats, and you too could look like that behemoth of a man. You can also grab yourself some Trimmed Draws and Leather Pants while you’re at it and all for just two gold.

Grab yourself either a Frilly Shirt or a Doily one; it doesn’t matter as they’re pretty much the same thing even if they’re locked away under differing levels. 35 and 73 are pretty high numbers, but when you can use your cash to by a Lotte at level 7 then is it worth the four nuggets of gold it will collectively take you to by them?

The Prairie Skirt is a great addition to any cowgirls wardrobe. Elegant and graceful it’s long flowing look is in stark contrast to what the person wearing it is liable to be spending their in-game time doing. It might also come in handy if you need to hide a shotgun in a hurry as well as there’s seemingly enough material in it to stretch from one side of the map to the other.

These aren’t going to make your horse go any faster, but they are going to look good as you go clinking and clanking down the street.

If you need to stop your pants from falling at the most inopportune moments, then you could fork out a whacking 20 dollars for a nice pair of Leather Suspenders or just part with a single gold nugget and get yourself a couple made of rope.

If you’re going to venture up into the mountain range then you really, and I mean really, need to pack a lot of winter gear or else you’ll be frozen to death in a matter of minutes. One of the best things to buy is a sheepskin jacket, and if you’ve got that, then you might as well get the set and splash out on a sheepskin vest. Remember kids; it’s cool to keep warm. 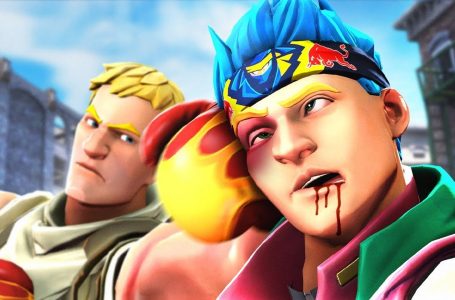 The best Fortnite streamers to watch in 2020