Who gets the Beast Heart is one of the choices you have to make while playing Remnant: From the Ashes. Each option has different consequences, and potential rewards, so read each one before deciding what to do. Two characters want the Beast Heart, the Undying King, and the Fairy Queen.

Give Him The Beast Heart

Giving the Undying King the Beast Heart gets you the Riven weapon. Riven is a scythe that heals you based on how much damage you do with it. It drops at +5 and has a damage value of 50.

Don’t Give Him The Beast Heart

If you don’t give him the Beast Heart, then it’s time for a boss fight. Beating him gets you the Ruin, a powerful rifle, and the Kingslayer Trait. This trait gives you +2.5% Critical Chance for each trait point you invest in it. The Ruin is a three-round burst rifle and comes with the Undying mod. While active, this mod gives you a free revive.

Give Her The Heart

If you give the Queen the heart, she gives you the Slayer Armor set. This armor set increases your damage after reloading. The buff lasts for one second after reloading, which makes it a superb set if you run the Hunter’s Pistol/Sporebloom combo. You’re getting a 30% damage increase if you are wearing all three parts of the collection. If you give her the heart, then the Undying King becomes hostile to you.

Don’t Give Her The Heart

Refusing to give her the Heart does not lead to a boss fight, and you can still purchase items from her.

And that’s it, everything you need to know to decide what to do with the Beast Heart in Remnant: From The Ashes. 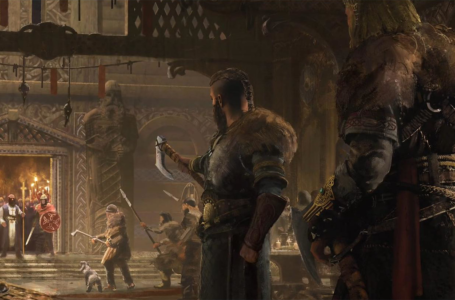 Raid on any platform you want. Ubisoft confirms cross progression 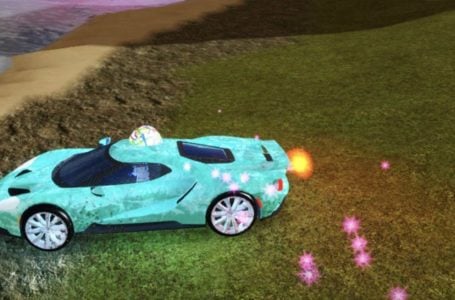 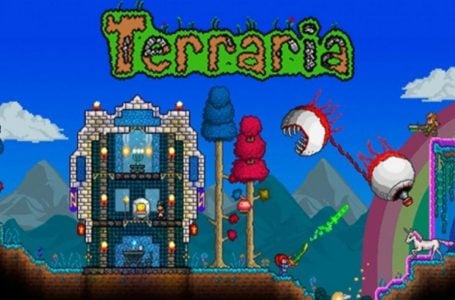 Best weapons in Terraria and how to get them 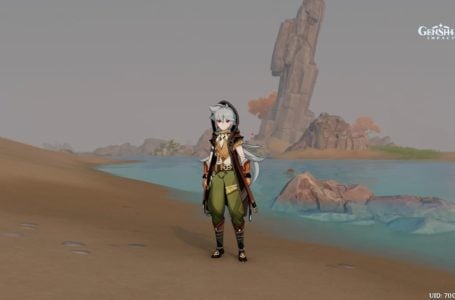