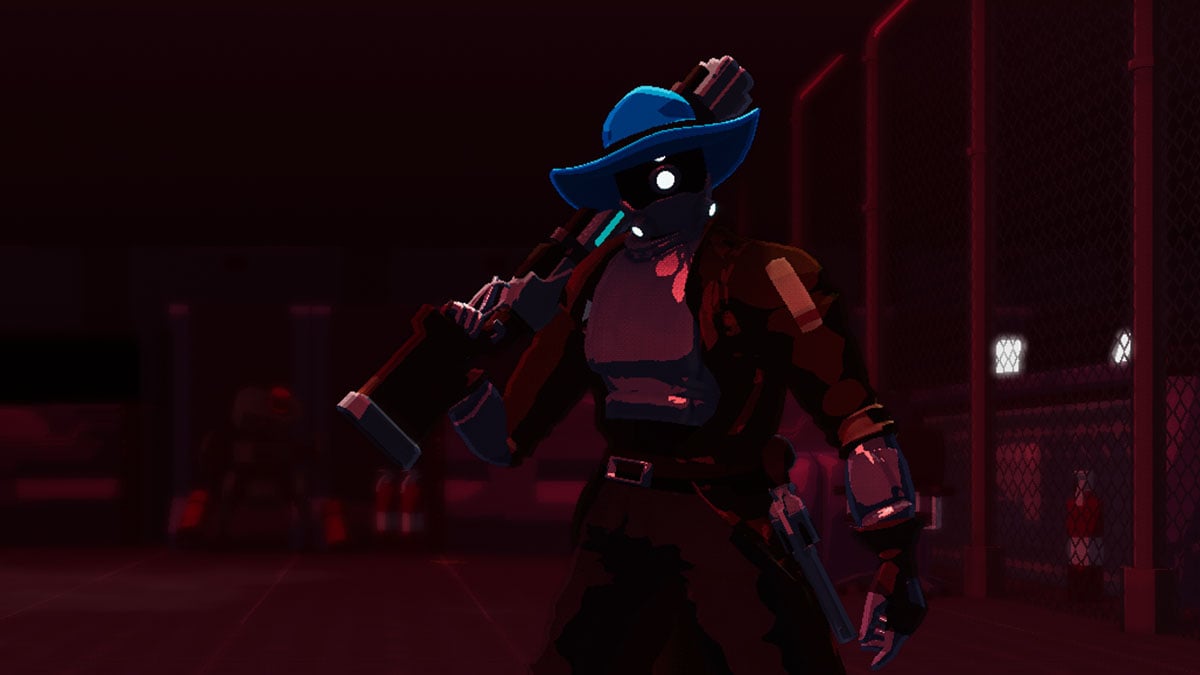 Bandit has been added to Risk of Rain 2 in the anniversary update, and he is an extremely fun character to play. All twitch aim and quick slashes of his knife, he is capable of putting a lot of damage into single targets.

In this guide, we will run through everything you need to know about Bandit in Risk of Rain 2.

How to unlock Bandit

The good news here is that you don’t have to. Upon installing the update, Bandit will be automatically unlocked for you.

All attacks from behind are Critical Strikes

Fire a shotgun burst for 5×100% damage. Can hold up to four shells.

Lunge and slash for 360% damage. Critical strikes also cause hemorrhaging.

Slayer. FIre a revolver shot for 600% damage. Kills reset all your cooldowns.

Bandit is all about floating around the outskirts of battles, allowing allies to draw enemies to them while you shoot them in the back to take advantage of those guaranteed criticals. If you find yourself being mobbed, Smoke Bomb is a great way to escape, as you can let enemies stack up on you then do plenty of damage on the way out, use Light Outs to get the Smoke Bomb back, and keep the cycle going.

Bandit is also surprising deft at moving. Smoke Bomb will cause you to lunge forward in the air, allowing you to cover a solid distance, while Serrated Dagger will act as a mid-air pause, reset your fall height and allowing you to avoid all fall damage if used at the right time.

What will set the great Bandit players apart from the rest is how well they use their Lights Out. Guaranteed kills with this will give you ridiculous up-time on your other abilities, so pick those shots carefully.