There are over 75 items in Risk of Rain 2, with many more on the way. These items enhance your characters in various ways, making the game more manageable as the difficulty slowly beings to peak up. Are there any particular items you’re looking to find during your next run? Check out the list below, and see what you’re missing.

Risk of Rain 2 Items and Their Descriptions

These are the most common items you’re going to find in the game.

These are the less common items, which typically show up in larger chests, elites, bosses, random containers, and shrines.

These are the new lunar items you can acquire using the Lunar coins.

These are items you’re going to find on bosses.

These legendary items are some of the best equipment you can find in the game.

These are items you can use with a click of a button and have large cooldowns. 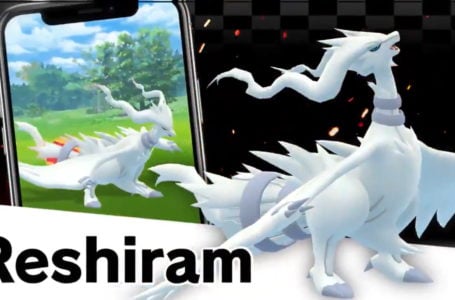