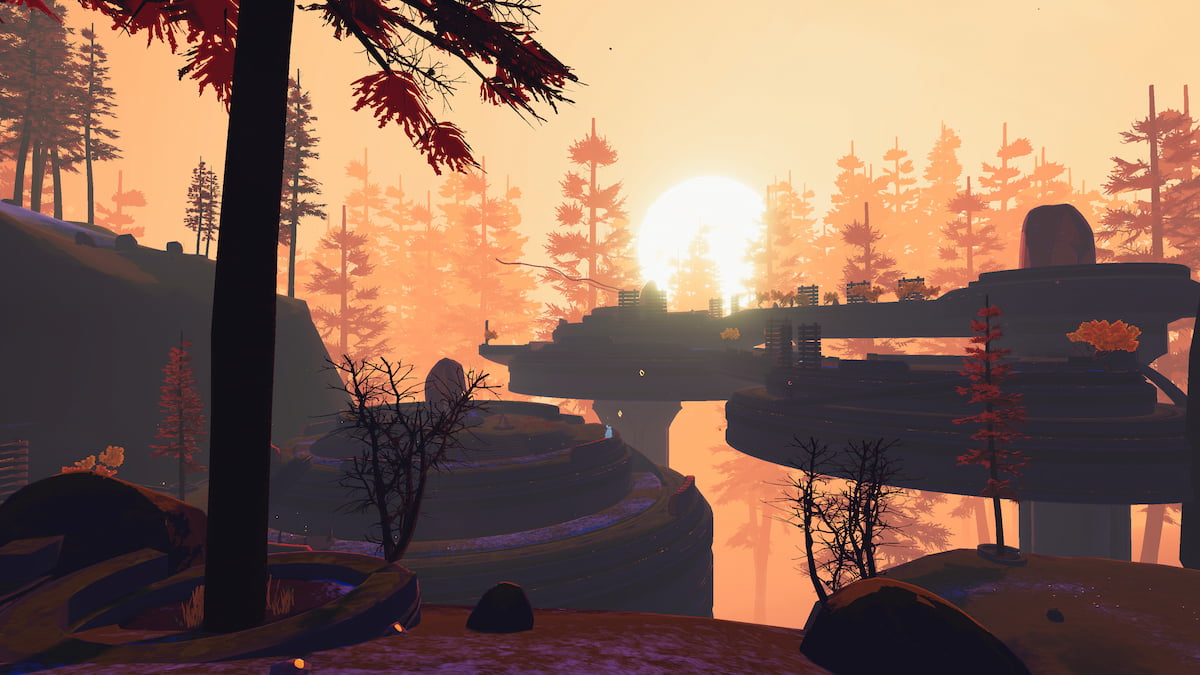 Picking the best items and equipment in Risk of Rain 2 can be challenging. There are over 100 for you to choose from, and narrowing it down can take quite a bit. Plus, not every item works well with every character. You need to think about your playstyle and the abilities your character will be using during your run. However, we want to highlight some of the better options you can use on nearly every character. In this guide, we’re going to cover the best items you can use in Risk of Rain 2.

Best items to use in Risk of Rain 2

Many feel the 57 Leaf Clover is the best item in the game, and we agree it’s easily one of the better choices. You will want to pair it with items that have random effects, or the 57 Leaf Clover won’t do much at all for you. It increases the chances of those random effects by one, giving them an additional opportunity to activate. It carries over for all the items you’re using, making it a valued item, but you want to make sure it fits with the other items you’re already using, or you won’t see it used to its full effects.

Brainstalks is another legendary item that we think is exceptionally useful in Risk of Rain 2. While you have it equipped, your character enters a frenzied state for four seconds whenever you defeat an elite enemy. A frenzy will increase your attack speed by 100% for several seconds and your movement speed. These effects don’t last long, but as you progress further in the game, having it in your back pocket is very useful as more elite enemies become a normal sight.

The next legendary weapon we think you will enjoy is the Ceremonial Dagger. With it, each time you defeat an enemy, three daggers will release out and hone in on a target. The daggers will deal 150% of your base damage, increasing each stack you have. When you’re taking out enemies often in Risk of Rain 2, increasing the attacks you send out will always be a bonus for you.

The Death Mask is an uncommon item, but it’s worthwhile. While you have the Death Mask on your character, any enemy with four or more debuffs will be marked for death. When this happens, they receive 50% more damage from all sources for seven seconds, making it much easier to defeat them. Typically any enemy that handles four debuffs and remains standing will be hard enough to defeat, making this an ideal item for the more formidable foes you fight.

Gasoline is a common item, but it’s one you want to stack up multiple times on your character. When you defeat an enemy, they will explode and ignite all enemies within 12 meters of their location. Any enemy hit by this fire will take 150% base damage, and they will burn for that damage. It’s an item you want to have when you find enemies clustering together, attempting to overwhelm you with their sheer numbers as the difficulty slowly increases.

On the topic of critical hits, the Laser Scope item will increase the amount of damage you do when your character lands a critical hit. With it, a critical hit now does 100% more damage, making it an amazing item for any character, especially the Railgunner. This item is available in the Survivors of the Void expansion.

A common item you will find while playing is the Soldier’s Syringe. It’s a basic item that will increase your character’s attack speed by 15%, which is never bad. The more often your character has the opportunity to fire, the more items can activate during this time. Not every item works this way, but every character benefits from having more chances to shoot in Risk of Rain 2. You can stack this item multiple times, increasing attack speed by 15%.

Finally, we have the Ukulele. When enemies start to cluster together, the Ukulele has it, so there’s a 25% chance of a chain lightning effect going out, doing 80% damage to three targets. It doesn’t always activate and has a 20-meter base radius, but stacking this item makes it deadly. Nearly every character can benefit from an attack hitting multiple targets simultaneously.