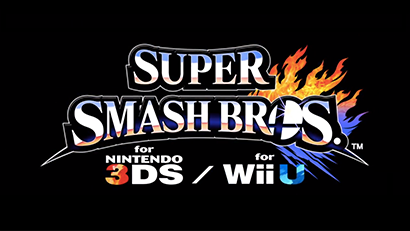 Super Smash Bros. Ultimate contains a lot of characters, at least 74, that comes from various and appreciated video games series. Among them, you can find Castlevania, a great saga made by Konami, from which Simon and Ritcher arrive. In this guide, we are going to talk about unlocking Ritcher, one of the best characters in the game because of his b-smash, the longest among all characters.

Ritcher, one of the best zoner in Super Smash Bros Ultimate

Most of the pro players consider Ritcher one of the best character in the game. Why? Because he (together with Simon) is the best zoner ever. Some players place Ritcher in S tier, others into A tier, but it is too early to decide where, effectively, Ritcher could be placed. But one thing is certain: Ritcher is a fantastic character.

How to unlock Ritcher

In the first case, you should know that there is a counter “hidden” in the game that resets around every 10 minutes.

So, every 10 minutes a new challenger will approach you, and there is a good amount of chance that he could be Ritcher.

Also, with the Classic mode method, you should know that every run allows you to fight with a new character.

If you use Link, one of the starting characters, you have a lot of chances to unlock Young Link.

Now you must complete Classic mode with Young Link until Ritcher pops up.

You can unlock him by simply winning the battle. If you lose the battle, you can play against him one more time every 10 minutes.