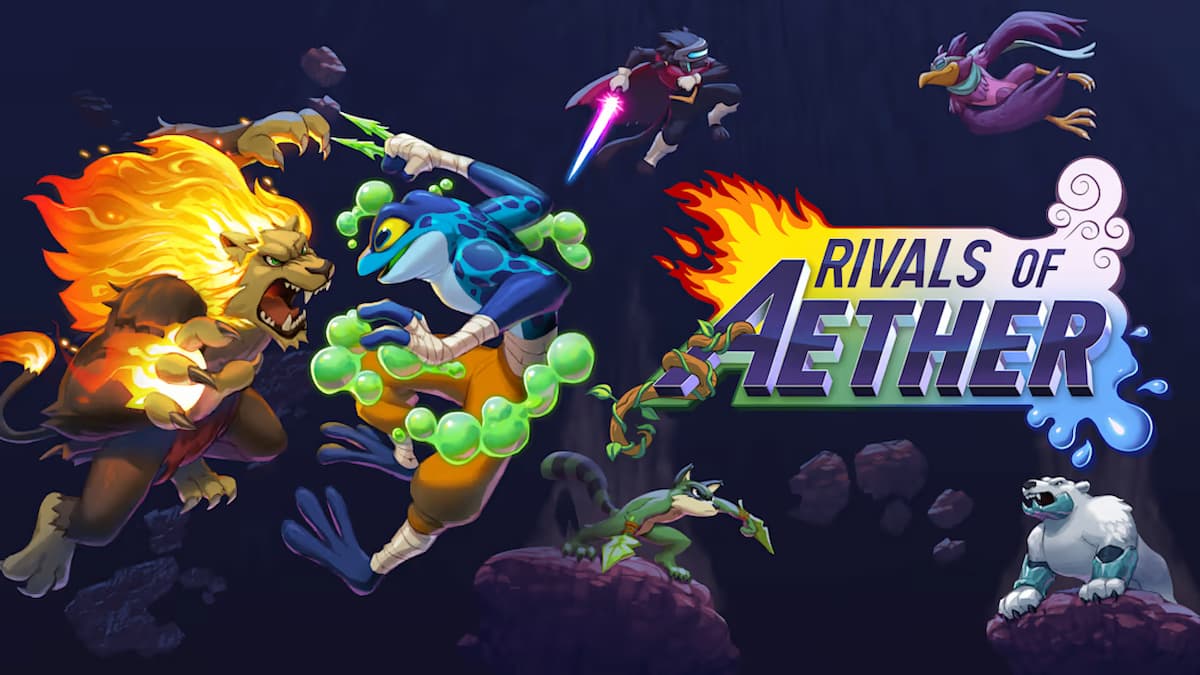 Rivals of Aether is a game much akin to Super Smash Bros. Melee. Many game mechanics and design philosophies transfer over from one to the other. What Melee didn’t have is the Workshop DLC. With the introduction of a handful of new characters, the face of the Rivals Tier List changed. If you’re interested in our opinion or looking to disagree, we’ve got it right here for you.

These characters are by no means bad. This tier is for characters that lack the extra something that pushes them to the next level. All of these characters are a ton of fun, and they can hold their own, but once you reach a certain level of performance, they tend to run out of gas.

Many of these characters are solid options for someone just starting. They’ve got your fundamentals covered, and they’re fun to play. As you level up, you may or may not end up with a main from a different tier, but early in your Rivals lifespan, you’re more than likely to pick up and enjoy at least one of these characters.

The only thing that truly separates A Tier from S Tier is opinion and results. Many of the characters residing in A Tier could just as easily be argued up into S Tier. We’re confident with this placement, but there may be another list just as confident with a totally different configuration.

These are the characters that embody the Rivals spirit. These characters are mobile, their gimmicks are easy to understand, and they come stuffed to the gills with options for every scenario. If you’re watching tournament footage, you’re going to be hard-pressed to find a Grand Finals set without at least one of these.

Rivals of Aether is three things: a platform fighter, aggressive, and very fast. Characters that perform well in Rivals have a toolkit that gives them mobility, high attack potential, and the ability to take control of the stage. Rivals is the platform fighter’s platform fighter, so success in this game is just as much about mobility, placement, and control as it is about motor skills and reads.

We all love a good tier list, but a problem arises when we try to enshrine them in objective reality. It’s true that many of the characters in the higher tiers tend to perform better than others when in the hands of a truly capable player, but never forget that fighting games are about expression as much as they’re about optimization. If you’re an Etalus (the right option) player, then put your heart into it; tiers be damned.