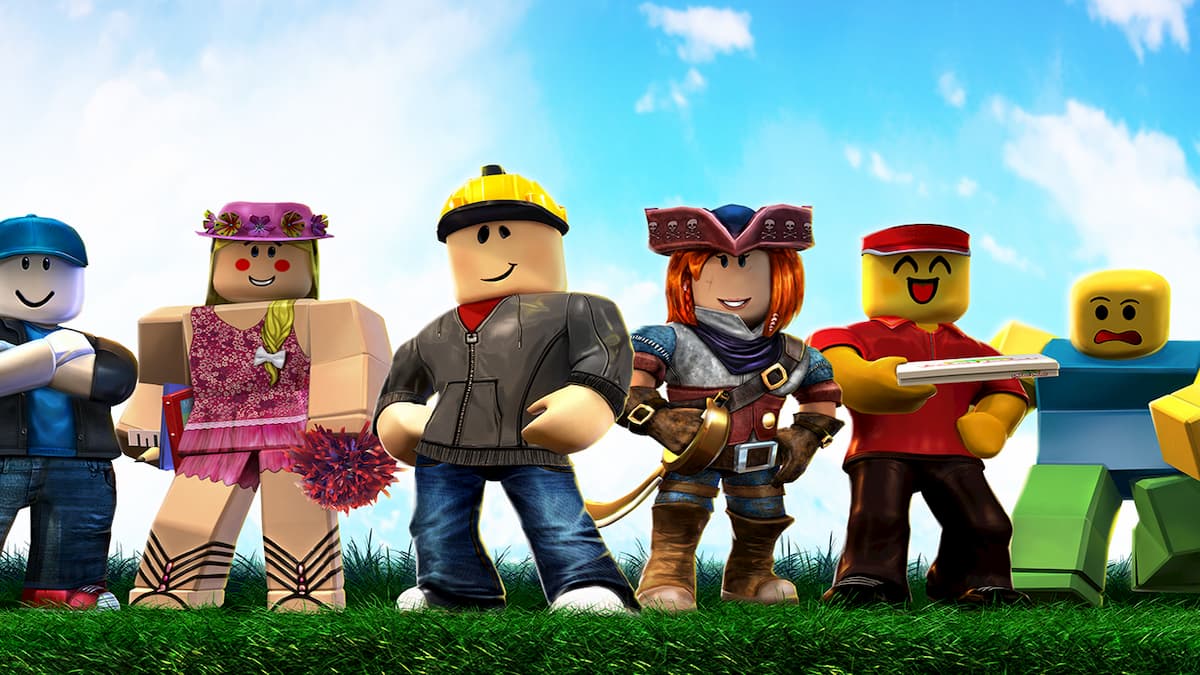 Roblox allows certain users to interact with and edit games. Usually, Roblox games’ admins are players who created the game, but creators can give you access to admin commands to help moderate the game. If you are an admin of a game, you can execute admin commands. There are tons of admin commands in Roblox, some are useful, such as the Kick command, and some are just for fun, such as the Sparkles command that makes the user sparkle. Unfortunately, there isn’t a complete list of all of the commands available to the player. The list below will be highlighting all of the Roblox admin commands.

Before we get into the default Roblox admin commands, it’s worth noting that custom admin command packs are available, such as HD Admin. These can add even more admin commands to your game.

How to enter commands

To open the admin command menu, type ‘:cmd’ into the chat. This will let you know if you are an admin on that particular game. From here, you can type in the command you want to execute.