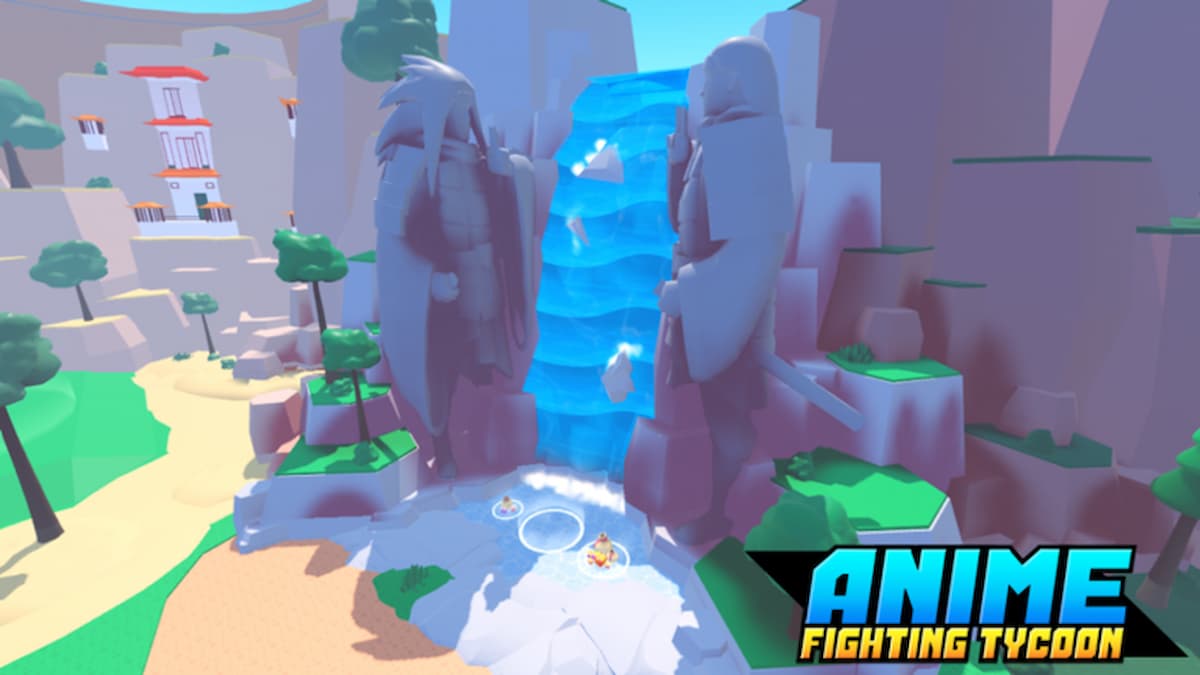 Training to take on new and more powerful opponents is a central theme to many popular anime shows, so it isn’t surprising that a Roblox game popped up that focused on that aspect. Anime Fighting Tycoon gives players a chance to purchase buildings for their base, which helps them get new abilities. Over time, you’ll unlock new boss battles that will also reward you with more items and Yen to purchase more buildings with.

Like many Roblox experiences, Anime Fighting Tycoon’s developers have released codes that players can redeem for more in-game currency, giving them a leg up on the competition and helping them to establish their base. This is similar to games like Anime Adventures, which release codes when they hit milestones in their development cycle.

Below are all the currently working Anime Fighting Tycoon codes.

Related: Anime Brawl All Out codes

How to redeem codes in Anime Fighting Tycoon

It is simple to redeem codes in Anime Fighting Tycoon — Just follow these easy steps:

How can you get more Anime Fighting Tycoon codes?

Like many Roblox developers, the team behind Anime Fighting Tycoon often puts new codes out on its dedicated Discord server. At the time of writing, the developers behind the game haven’t published their social media channels, but it is worth keeping an eye on their Discord in case they advertise them in the future.

Most developers on Roblox put out codes that have a limited lifespan, meaning that they will expire after a certain amount of time or when they put out a new code. Codes are often deactivated without notice, so that might be the issue. It is also possible that you’ve made a mistake when typing in the code. Be sure that you haven’t added an empty space at the end of the code if copying and pasting it into the text box.

What is in a VIP Pass in Anime Fighting Tycoon?

In Anime Fighting Tycoon, players can pay real money via Robux to become a VIP in the game. This offers them a unique name tag, more than double the daily Yen rewards, and boosts to level up faster. The VIP pass can be purchased under the Store tab on the game’s Roblox page or in the Shop Menu while logged into the game.

What is Anime Fighting Tycoon?

Anime Fighting Tycoon combines aspects of the tycoon and fighting simulator genres to allow players to build their own perfect anime fighter. There are cosmetics inspired by several of the most popular anime on the planet and multiple structures you can build to allow you to grow your fighter in your way. Players can battle bosses, which drop Yen, which can be spent on new buildings and abilities for their character.