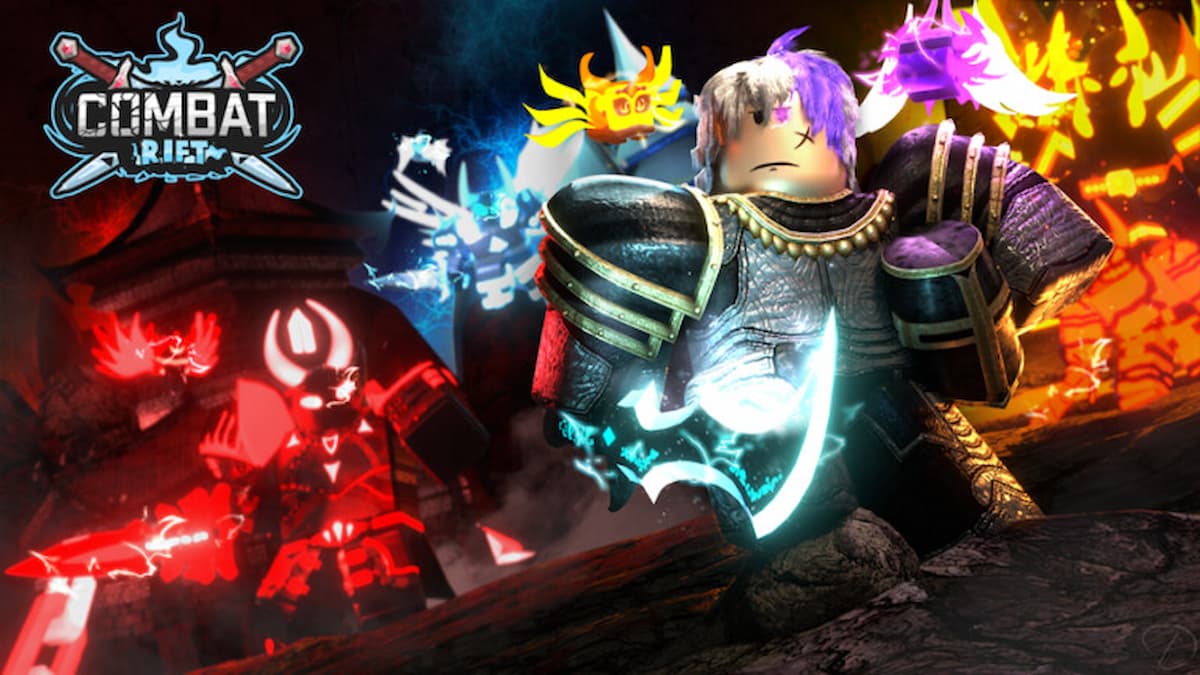 Combat Rift is an exciting mode in Roblox where you can level up, discover rare weapons, and battle monsters. This mode is already adventurous and fun on its own, but it’s much better with extra gems and coins to help you along the way.

Before redeeming the Combat Rift codes below, remember that some codes are account-specific and might not work for everyone. Also, try to redeem them as soon as possible, as they expire after a certain amount of time. Here is the list of the latest codes available as of the publication date on this post.

How to redeem codes in Roblox Combat Rift