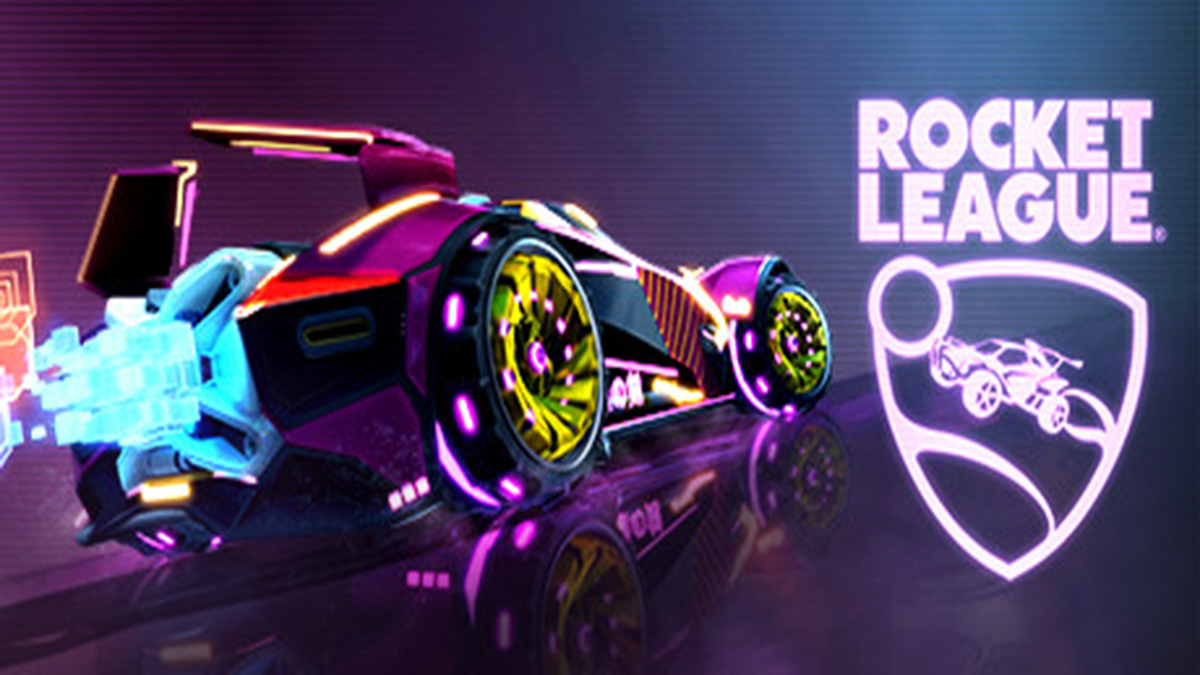 Rocket League takes the classic game of soccer and mixes in high-octane competition and action with rocket-powered vehicles. Since its release in 2015, it has been one of the most popular games globally, spawning an esports scene and being ported to every relevant gaming platform. While the game has been out for a while, it has now gone free-to-play, meaning even more people are bound to give it a try. If you are picking up Rocket League for the first time, check out our tips and tricks below.

While Rocket League can be enjoyed playing on your own, it is best played with a friend or two to communicate within 2v2 or 3v3. Not only can you talk strategy, but avoiding the often toxic culture of random online players makes it a much better experience. Find someone you enjoy playing games with. You can share the roaring explosive goals and fast action while acclimating yourself to the game and eventually taking on ranked game modes.

Having your mind focused on the ball’s position and trajectory is paramount to ensuring you don’t give up an easy goal. At least when starting, we recommend using Ball Cam. As a default, the game’s camera will be positioned behind your car at all times, but Ball Cam keeps it focused on the ball. If you develop enough spatial awareness in Rocket League, it won’t matter too much what is directly in front of you, but knowing where the ball is at all times is vitally important so you can react appropriately in any situation. The best part is, the camera can be switched in the middle of the game with the press of a button, so you can truly experiment with what you like.

Boost is an essential aspect of every match of Rocket League. It can ensure you get back in time to prevent a goal, demolish an enemy team member, and if you get good enough, be used to fly you through the arena. A common mistake for new players, though, is blowing all your boost in bad situations, so you don’t have it for when you need it.

You will notice on the arena floor that there are plenty of boost pick-up spots at all times available for you, but unless you get the more significant drops, you will be scrounging for boost for too long. That’s why it is crucial to manage your boost output. Unless you are rushing to knock in or prevent a goal, you want to have at least a little boost at all times when you’re a beginner. Also, don’t boost so much that you lose control of your car. Rocket League is not a challenging game to control. Still, in certain situations where the ball is moving slower than you, it can easier to either miss the ball entirely or accidentally score a goal on yourself if you are not careful. Maintain control, so you have an idea of where you want the ball to go and pull off any maneuvers you have planned.

Have at least one player in position to defend

One of the most dejecting circumstances in Rocket League is when you and your team are on the offense and setting up a goal. Everything can appear to be going fine, and all of a sudden, things go so wrong. Maybe the enemy team accidentally tips the ball near your goal. Perhaps they get to run away with the ball. Whatever the situation is, it is always important to have someone in a position to react to the other team.

That’s where rotating comes into play. Say you are playing 3v3 and you have two people on the offensive. The third should be playing closer to your goal, probably around midfield, if there is a strike that sends the ball down the field. Should that back person get the opportunity to run with the ball, whoever is farthest away should rotate to that back position. This always keeps your team protected while maintaining an effective attack.

No one likes a ball hog in any sport. That’s why you should get your teammates involved. Probably the most effective way to do this is by centering the ball. This is when the ball is placed in a position directly in front of the opposition’s goal, leading to a more straightforward goal.

If you have the ball, communicate to your teammates that you will attempt to set them up. They should be situated somewhere near the center of the field on the opponent’s side so they can react to where the ball goes. Your job is to avoid enemy cars and get the ball to sit on a platter for your teammates. Especially for new players, this is arguably best done by ricocheting the ball off a wall. If you’re on the side, use your boost and aim towards the corner so the ball can roll along the wall and be placed inches from the goal. If you are past the goal, let go of your boost and try to tap the ball from underneath with a single jump to give it a lazy pop up that only someone with momentum can effect. Not every approach needs to include a powerful approach. In fact, if the faster the ball is moving, the more difficult it will be for your teammate to score. Experiment with ways to get the ball in the center of the field, and you will rack up the assists, your teammates will love you, and most importantly, you will score plenty of goals.

Learn how the ball reacts to your flips

Not only are the vehicles in Rocket League kitted with boost, but they are also able to do double jumps and flip in any direction. This is vital in many aspects of the game. Front flips are useful for gaining speed without boost and performing head-on strikes on the ball. For the most direct approach to hitting the ball with power, you will front flip.

Side flips are great for positioning the ball where you want and getting some flashy goals. If you are on either side of the opponent’s goal and set yourself to the ball correctly, it makes the defensive approach harder to read where the ball will go. It’s not as powerful and speedy as the front flip, but it is flashy and deceiving.

Most people never really talk about the backflip, but it has its utility as well. We like to use it when the ball is popped up in the air on either side of the field. Using the bicycle kick motion is unexpected in most situations because it is not powerful, but throwing the other team off just a little can be the difference between either team scoring. Do not overlook the backflip in situations where you are not moving quickly.

Don’t worry about aerial gameplay yet

The most awe-inspiring plays are pulled off when a car is flying through the air and scores a goal. It is almost mesmerizing how some players pull it off. That being said, as a beginner, it is not important at all to pick up aerial gameplay yet. Yes, it can give you an advantage, but it will only be in very niche situations. The larger majority of the time, you will be reacting to the ball on the ground or bouncing off the wall. Focus on the other aspects of Rocket League first. Build up your communication with your team, learn how the ball flies and bounces off objects, and perfect your flipping strategy, and you will be a successful player. The more complicated stuff will come down the line.