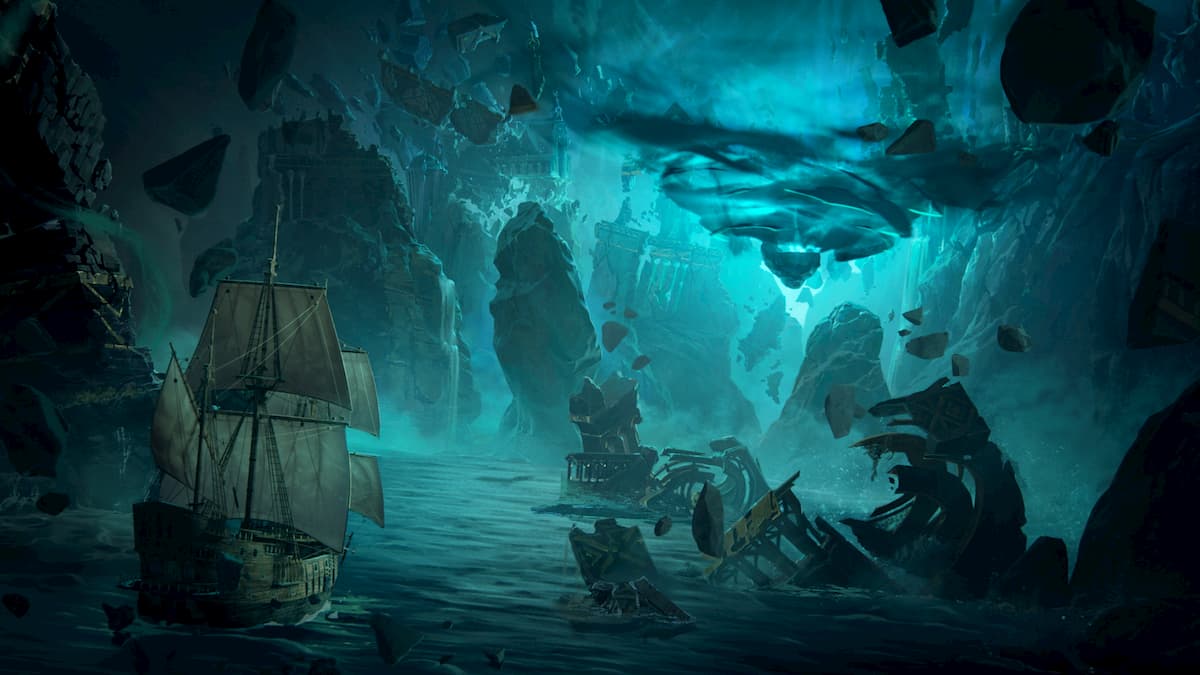 In 2019, Riot Forge announced that they would be collaborating with Riot and other studios to create a game based on the world of Runeterra. Later, they announced Ruined King: A League of Legends Story in collaboration with Airship Syndicate, a story-driven, turn-based role-playing game featuring the champions from the League of Legends universe.

Ruined King is currently under development, and as announced during the Worlds 2020, it was scheduled to be launched in early 2021. But, as per Riot Forge’s latest announcement, the release has been delayed by a few months, but it will still be releasing in 2021. However, the exact release date has not been announced.

What systems it will be available on?

Ruined King will first be launched for Nintendo Switch, PlayStation 4 system, Xbox One, and PC (Steam and Epic Games Store). Soon after that, it will be released for PlayStation 5 system, and Xbox Series X/ S. The owners of the PlayStation 4 and Xbox One versions will be able to upgrade for free.

A total of six champions will be available in the game:

In Ruined King, you will unite a party of the champions, explore Bilgewater, and set sail for the Shadow Isles to uncover the secrets of the deadly Black Mist.

Nestled away in the Blue Flame Isles archipelago, Bilgewater is a port city and is home to serpent hunters, dock gangs, and smugglers from across the known world. Here, fortunes are made and ambitions shattered in the blink of an eye. For those fleeing justice, debt, or persecution, Bilgewater can be a place of new beginnings.

This cursed land was once home to a noble, enlightened civilization, known to its allies and emissaries as the Blessed Isles. However, more than a thousand years ago, an unprecedented magical cataclysm left the barrier between the material and spirit realms in tatters, effectively merging the two and dooming all living things in an instant. Now, a malevolent Black Mist permanently shrouds the Isles, and the earth itself is tainted by dark sorcery.